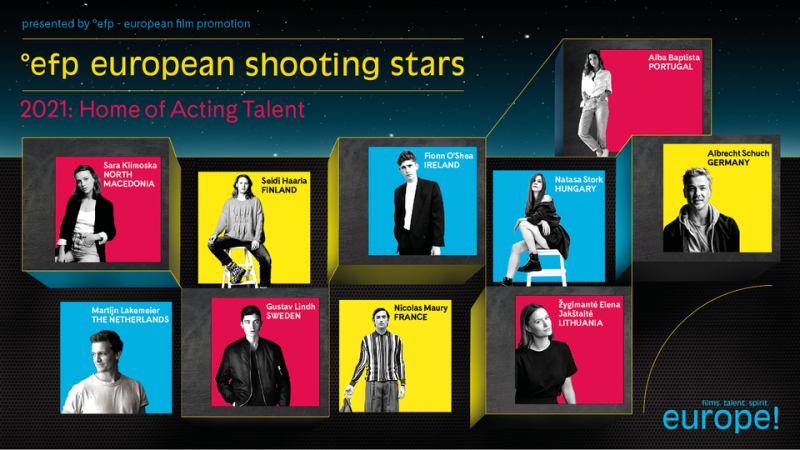 The European Shooting Stars is one of our very favourite events of the year. This year we feared for its existence, unable to foresee quite how the event – which celebrates the best of young European acting talent – would be able to go ahead, away from its usual home at the Berlinale. But the good folks over at European Film Promotion have done a remarkable job, defying the odds and delivering this brilliant initiative virtually. We’re a very proud media partner, and were thrilled to once more have the opportunity to speak to the ten winners, each bringing such a wealth of maturity and talent that should amount in hugely success careers. So here in this big mega-post, make a nice cuppa tea and be sure to watch all of these fascinating interviews.

Trailer drops for ‘All Quiet on the Western Front’

Trailer drops for ‘All Quiet on the Western Front’