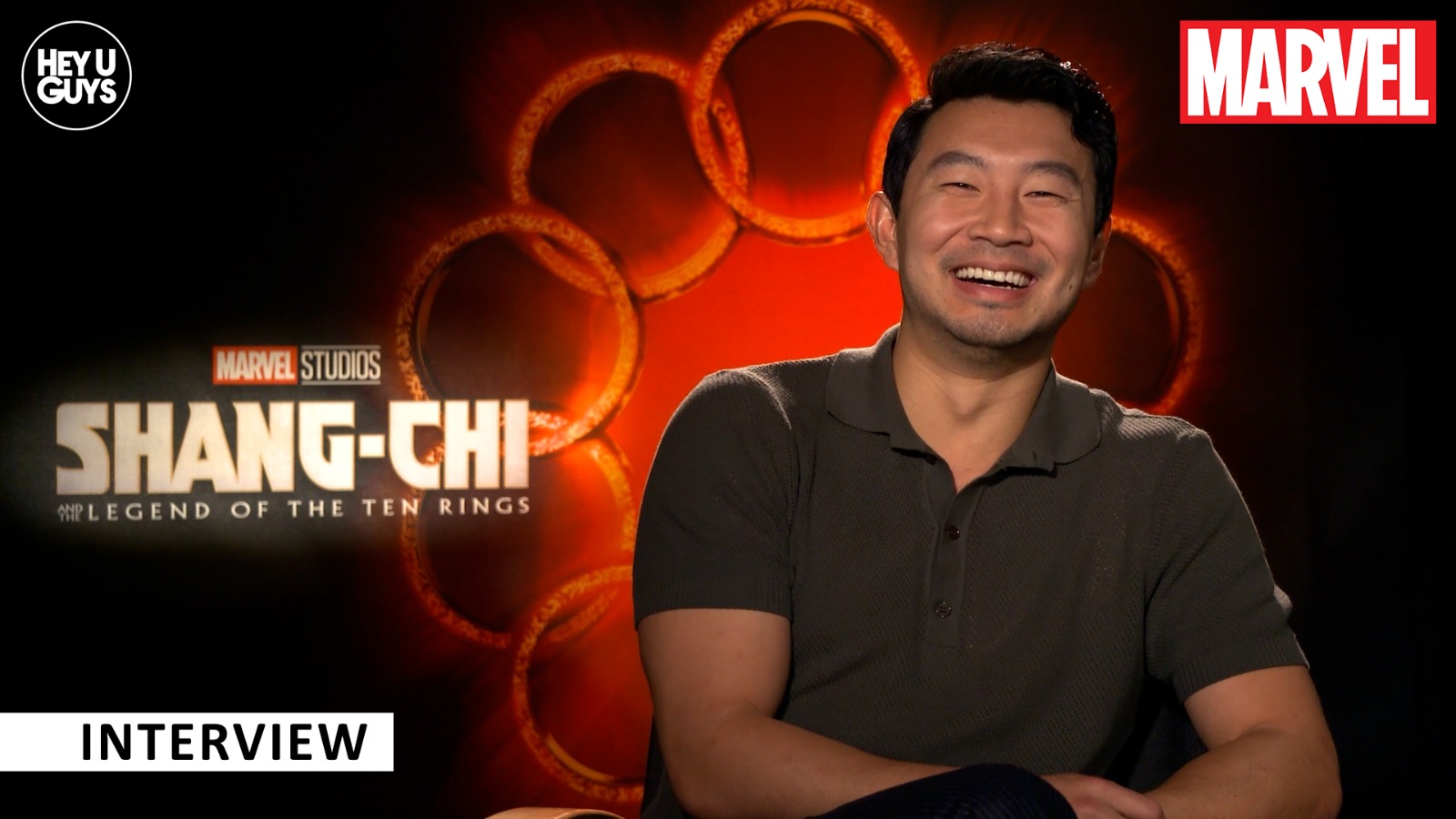 The latest film from the MCU is Shang-Chi and the Legend of the Ten Rings, and it’s an absolute riot. We were thrilled to take part in a junket for the film’s release, where we spoke to the leading duo themselves, Simu Liu and Awkwafina, as well as director Destin Daniel Cretton. Watch all three interviews in their entirety below as we discuss the project at hand, the importance of Asian representation in cinema, and collaborating with legends Michelle Yeoh and Tony Leung.

Martial-arts master Shang-Chi confronts the past he thought he left behind when he’s drawn into the web of the mysterious Ten Rings organisation.