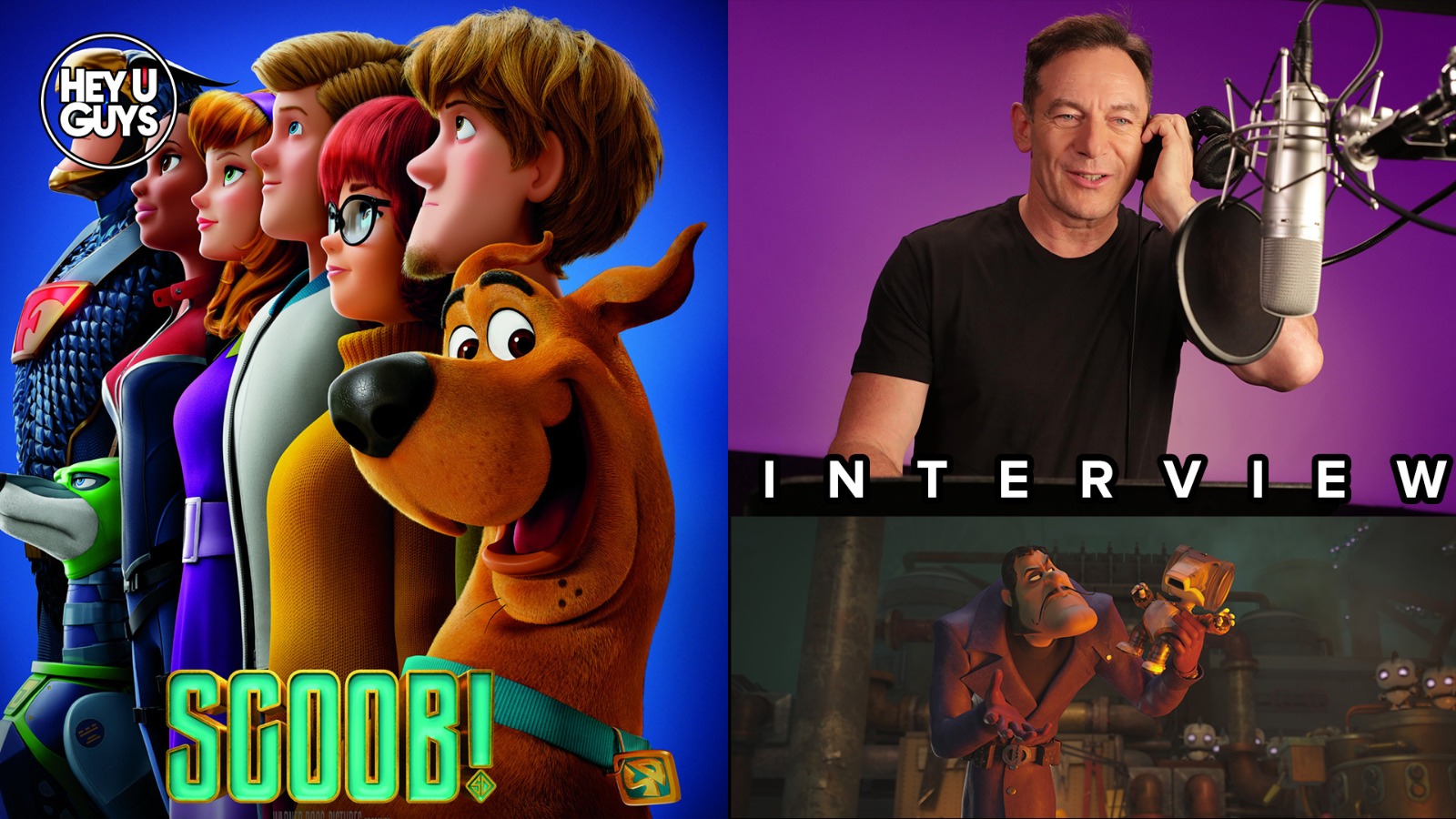 Jason Isaacs was on top form when we had the pleasure of speaking to him, via video call this week, to mark the release of Scoob! – where he voices the iconic villain Dick Dastardly.

Isaacs, who is no stranger to cinematic villainy having donned the terrifying robes and blonde wig or Lucius Malfoy in the Harry Potter franchise, now returns in a somewhat more playful setting, and he explains why he felt he no choice but to get involved in this project – and what it is about characters like Scooby Doo and Harry Potter, that have such a timeless, universal appeal.

We also asked him about his lockdown, and given his public support for his friend Thandie Newton on Twitter this week – following her brilliantly raw interview He praised her for being so ‘ballsy’, though admitted that we still have a lot to do to help ensure the industry is equal to everyone.

With hundreds of cases solved and adventures shared, Scooby and the gang face their biggest, most challenging mystery ever — a plot to unleash the ghost dog Cerberus upon the world. As they race to stop this global dog-pocalypse, the gang discovers that Scooby has a secret legacy and an epic destiny greater than anyone could have imagined.

SCOOB! is available to rent on Premium Video On Demand from Friday 10th July

Win Batman: The Long Halloween, Part One on Blu-ray™