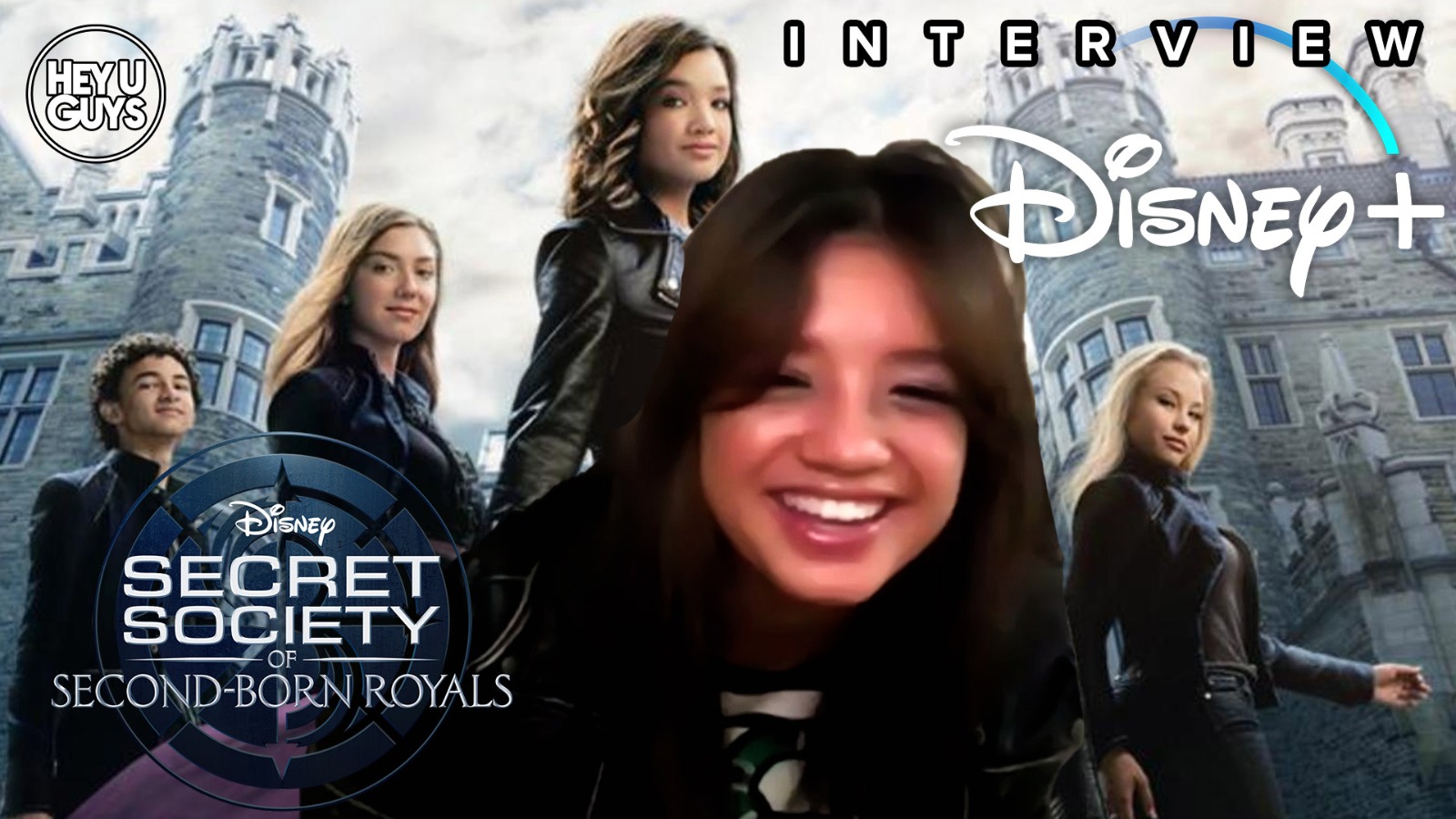 This week marks the launch of a big superhero movie – but fear not, you won’t need to brave transport for this one, as Secret Society of Second Born Royals is coming directly to Disney+. To celebrate the film’s release we caught up with three of its rising stars, the lead character Peyton Elizabeth Lee, as well the talented supporting duo in Niles Fitch and Olivia Deeble.

We discusses this project with all three of these stars in the making, and how important it is for them all to be a part of the remarkable Disney cannon, and what responsibility comes with that. Meanwhile, Lee talks about moving on from her role in Andi Mack, while Fitch discusses his time spent working with Denzel Washington as he also comments on the hugely successful series This Is Us. Deeble also talks about her rise through the industry, chatting about her time spent on Aussie soap opera Home & Away.

Watch all three interviews in their entirety below:

A rebellious princess is stunned to learn that she has superpowers and belongs to a secret society with a longstanding tradition of covertly keeping the peace throughout the kingdom.