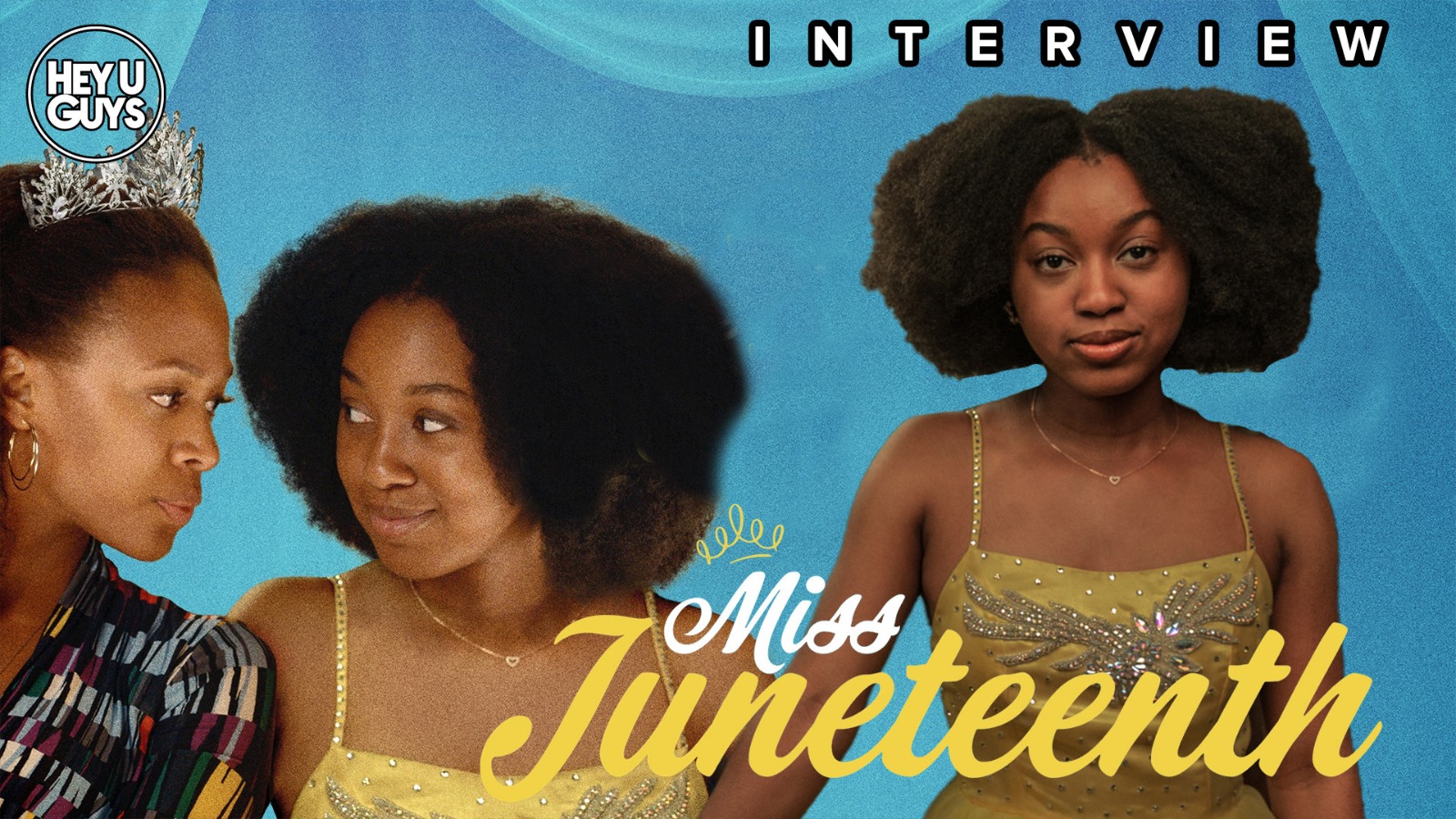 Over here in the UK it may not be as widely known, but Juneteenth is a big deal in the States, as a day to celebrate the emancipation of the enslaved. This brilliant drama is about a Texan beauty pageant that commemorates that very day – and to mark the release of the movie we spoke to director Channing Godfrey Peoples, and impressive newcomer Alexis Chikaeze, who plays the young woman entering into the aforementioned competition.

We speak about the film’s pertinence, and how it fits into a current socio-political landscape, while we also get onto the subject of mother-daughter relationships, which is a prevalent theme within this production. Chikaeze speaks about wanting to continue performing as her career, and what it meant for her to study poet Maya Angelou for this role. Meanwhile Peoples speaks about the film industry and how she hopes it may change thanks to the BLM movement.

Watch both interviews in their entirety below:

Exclusive: We reveal the trailer for Moon, 66 Questions