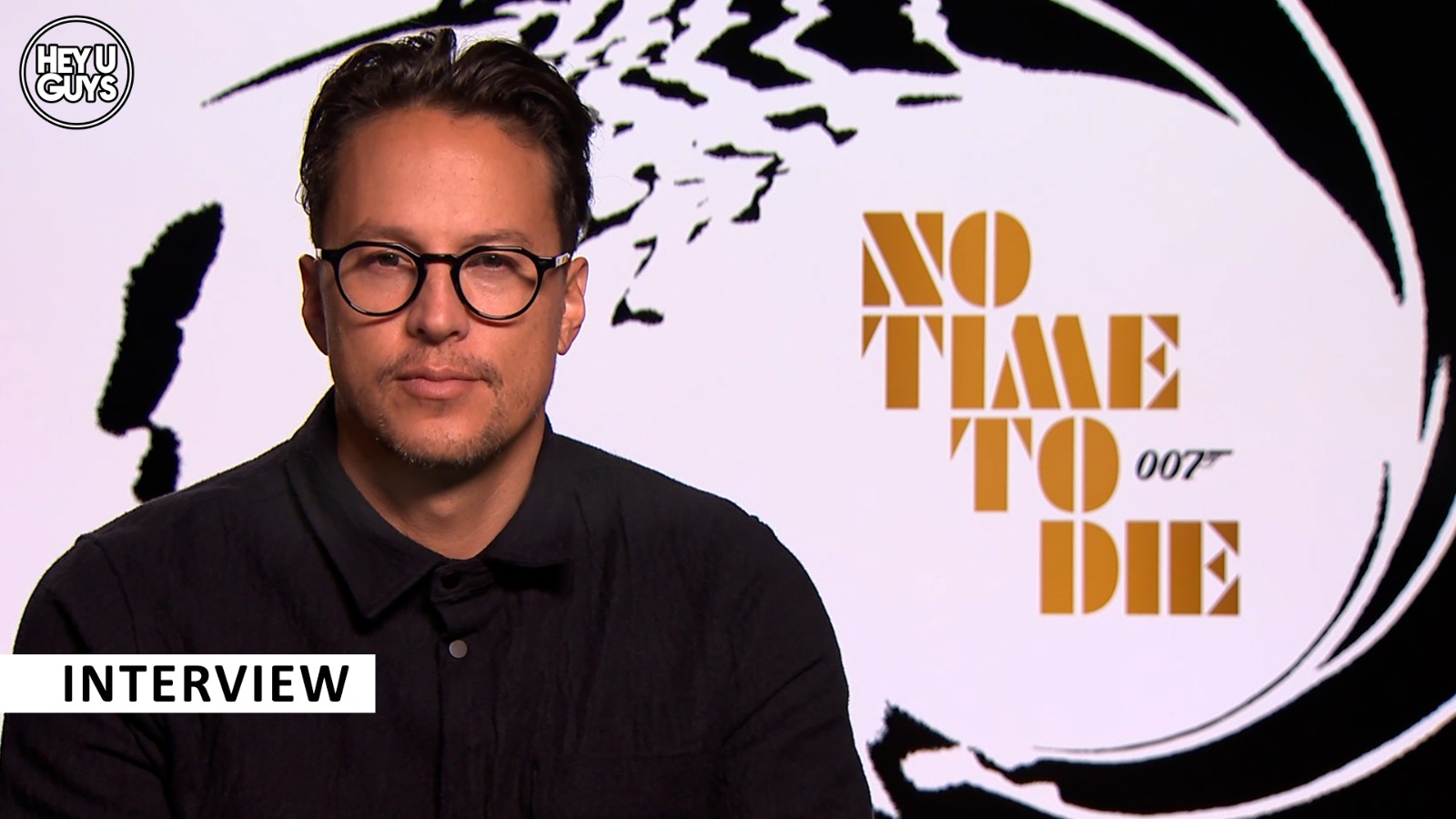 We, like the rest of the world, have been waiting patiently for the release of the latest James Bond movie to finally hit our screens. And it’s finally here. To mark this most joyous of occasions, we had the pleasure in taking part in a junket, speaking to several of the leading talents that bring this world to life, from both in front of and behind the lens.

Below you can find our interviews, in their entirety, with the film’s director Cary Joji  Fukunaga, who talks about the past 18 months, and how it’s been for him sitting there and waiting for the film’s long-awaited release. We also spoke to the wonderful Léa Seydoux, who reprises her role as Madeleine Swann, as well as Ben Whishaw returning as Q, and newcomer Lashana Lynch, who is a new addition to this stellar ensemble. And we end with an interview with producing giants Barbara Broccoli and Michael G.Wilson, as they discuss the final movie of Daniel Craig, and just how much he will be missed, on screen and in person, and they comment on their search for his replacement…

We are indebted to the wonderful people at Cameo for the permission to publish their interview with Rami Malek, conducted by Hayley Donaghy.

James Bond has left active service. His peace is short-lived when Felix Leiter, an old friend from the CIA, turns up asking for help, leading Bond onto the trail of a mysterious villain armed with dangerous new technology.

No Time to Die is released on September 30th

“We know we are bruised” New trailer drops for ‘Women Talking’