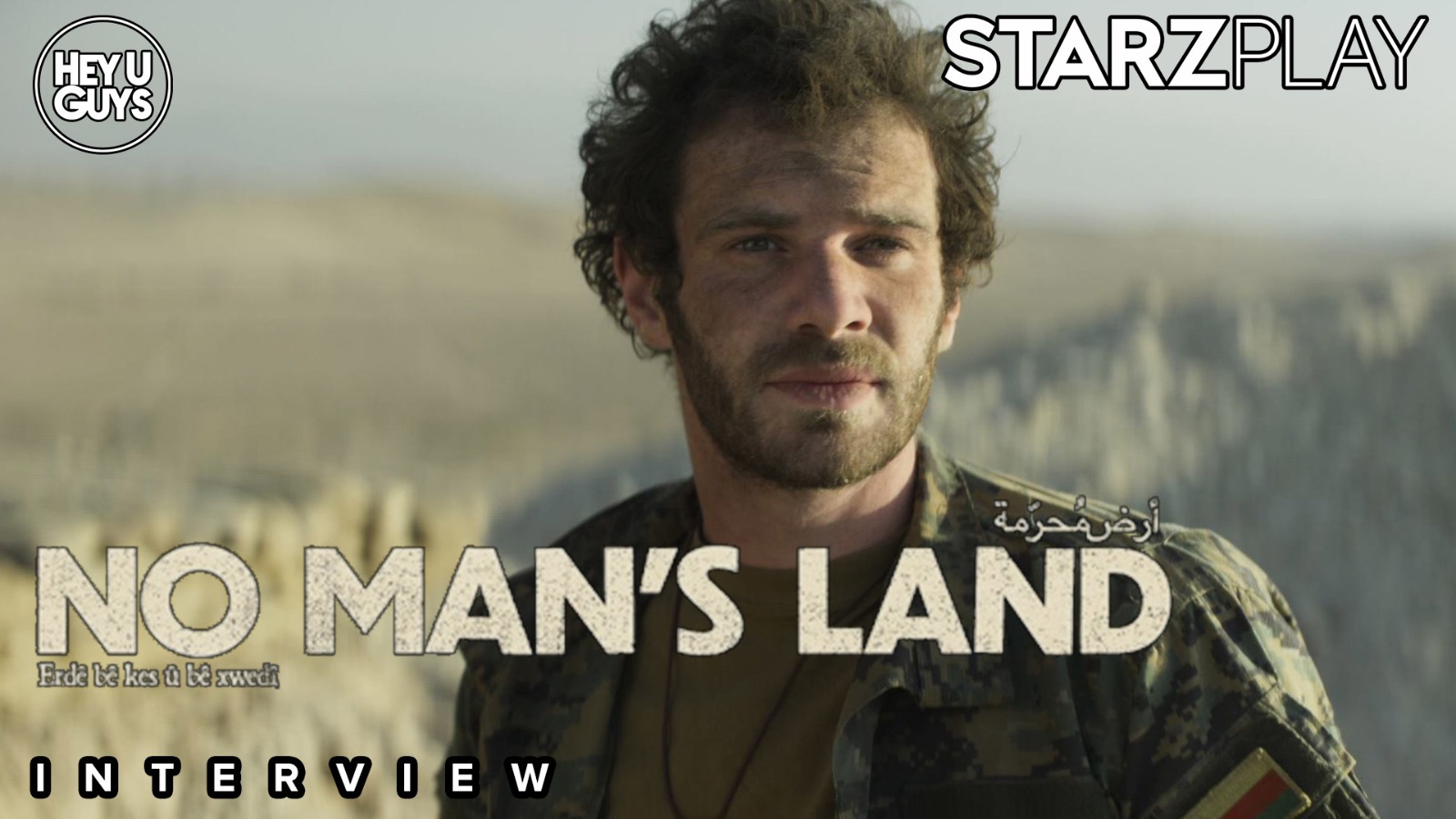 To mark the premiere of the brilliant new series No Man’s Land – beginning this Sunday on Starzplay – we had the pleasure in taking part in a big ol’ virtual junket, speaking to no less than four leading members of this impressive, global cast. We spoke to Souheila Yacoub, Félix Moati, James Krishna Floyd and Mélanie Thierry, as each actor talks in depth about their characters and what attracted them to this production. We also dig into the politics of the show, and speak to Yacoub about the struggles in getting good roles that transcend the usual stereotypes for Arabic performers. Meanwhile Floyd tells us why he recently added ‘Krishna’ into his stage name, and Moati and Thierry talk about the current cinematic landscape in their native country of France.

Watch all four of fascinating interviews with the cast-members (in their entirety) in the series of videos below:

Antoine, a young French man, searches for his presumed-to-be-dead sister in Syria. While unravelling the mystery, Antoine ends up joining forces with a unit of Kurdish female fighters and travelling with them in ISIS-occupied territory.

No Man’s Land premieres on Sunday 22nd November on Starzplay.

All About Them Review