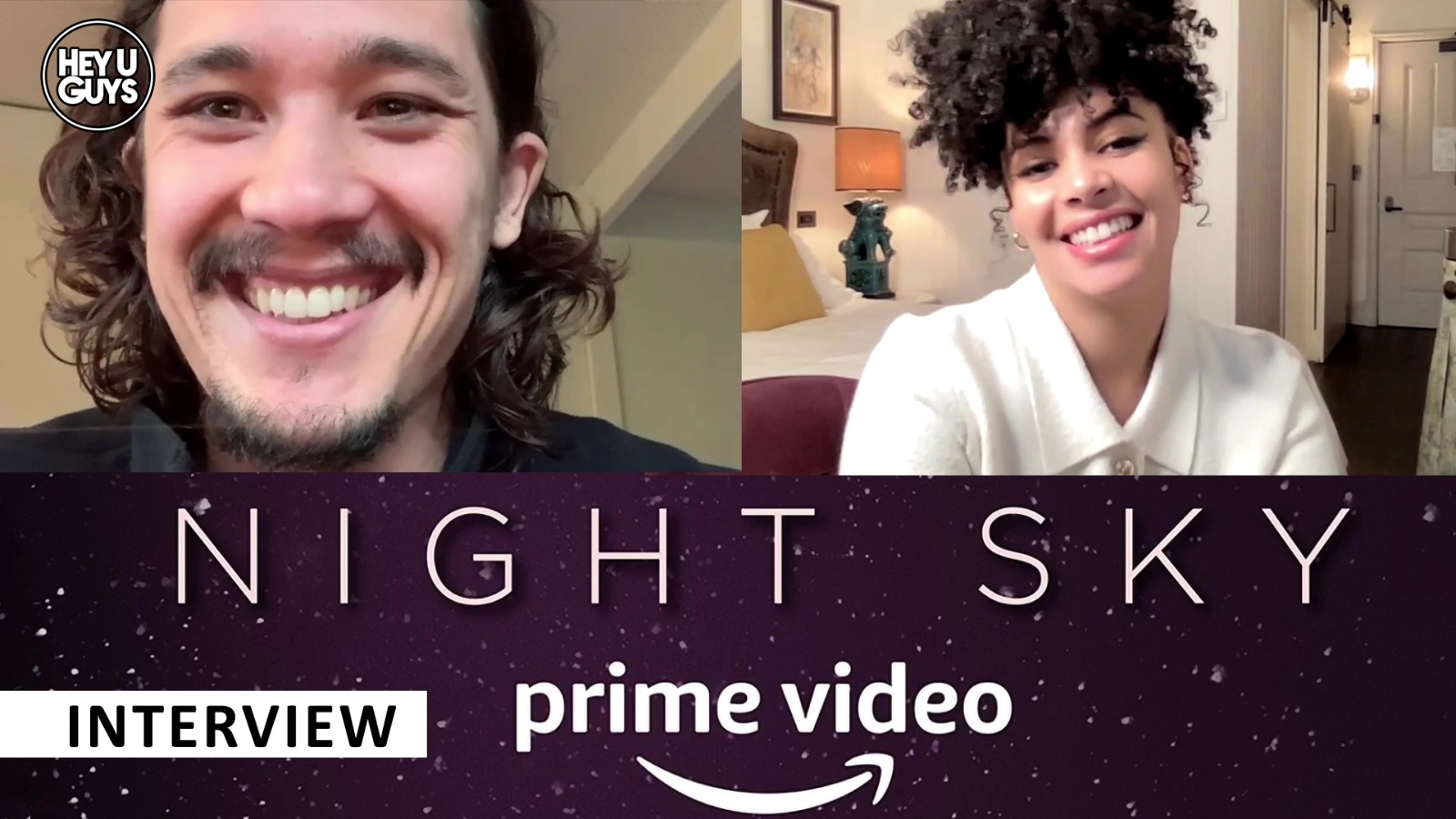 Night Sky is a new science fiction series for Prime Video, that stars icons of the screen, J.K. Simmons & Sissy Spacek. But it’s a project that also showcases up & coming talent, in the form of the brilliant duo Chai Hansen and Kiah McKirnan, and to mark the show’s launch this weekend, we had the pleasure of speaking to the pair on Zoom.

We discuss their roles, whether they believe there is life out there, and of course, what it was like to collaborate with giants of their craft, Simmons & Spacek. Be sure to watch the full interview with both Hansen and McKirnan below.

Follows Franklin and Irene York, a couple who years ago discovered a chamber buried in their backyard which inexplicably leads to a strange, deserted planet.

All 8 episodes of the first season of Night Sky will premiere globally on Friday May 20th, exclusively on Prime Video.

“I’m Lucille Ball…” Full trailer drops for ‘Being the Ricardos’