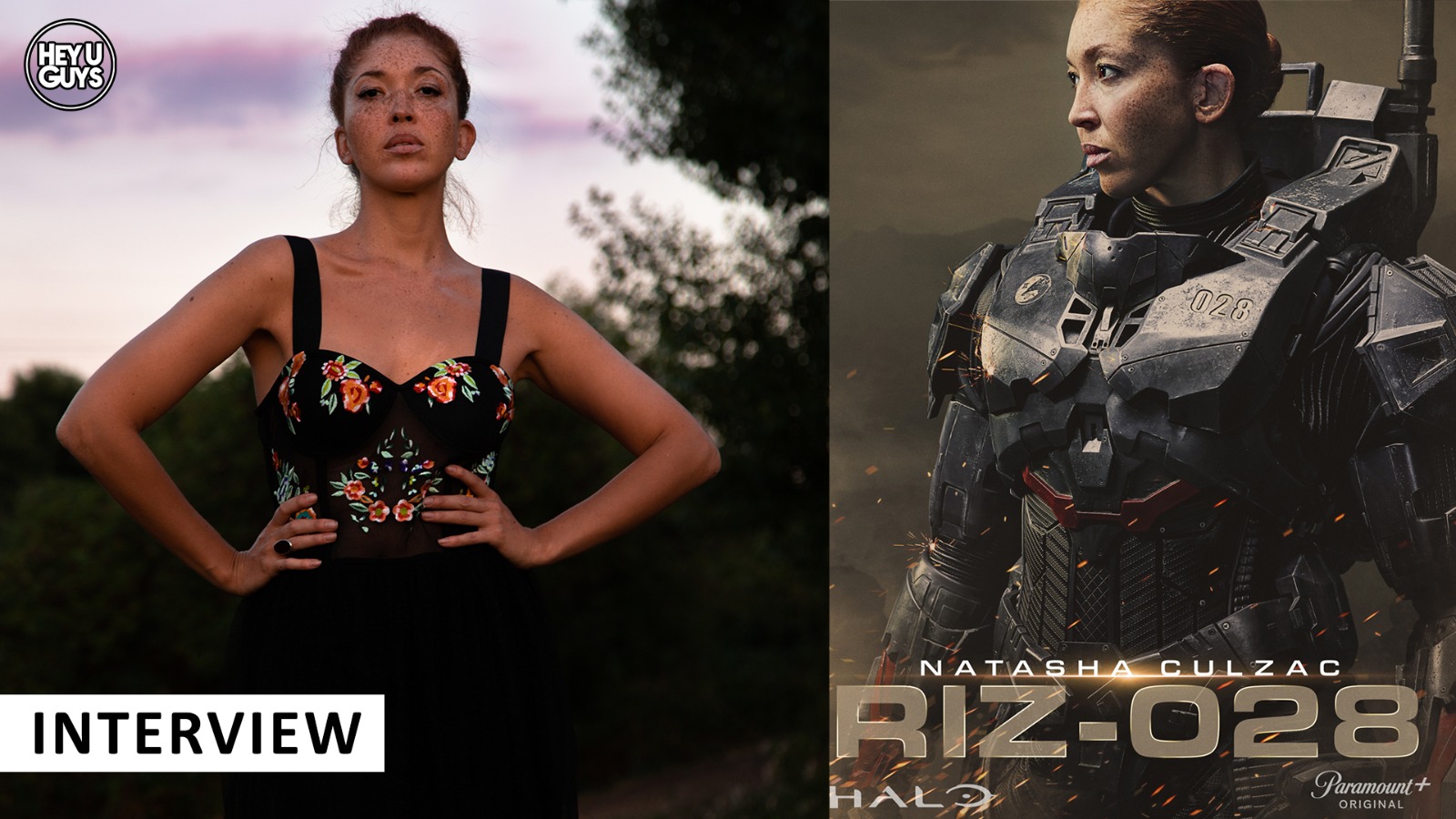 Nastasha Culzac is an emerging talent to keep a very close eye on. The English actress, who can now be seen in the major new series Halo – based on the popular video game franchise – has a conviction in her and affability to her demeanour, which will see her go far. We know this because we had the pleasure of speaking to her via Zoom last week, to discuss her role in the series, as she talks about connecting to the game’s established fan-base, and the intense training and research that went into the project.

She also talks about shooting abroad (she missed a proper brew, of course) and looks back over her childhood and the beginnings of her career, while also looking to the future – as the actress also has a passion for writing.

Master Chief, a cybernetically enhanced super-soldier, defends humanity from the alien Covenant in the 26th century.

Halo is available to watch now on Paramount Plus

The Video Game Movies We Need To See