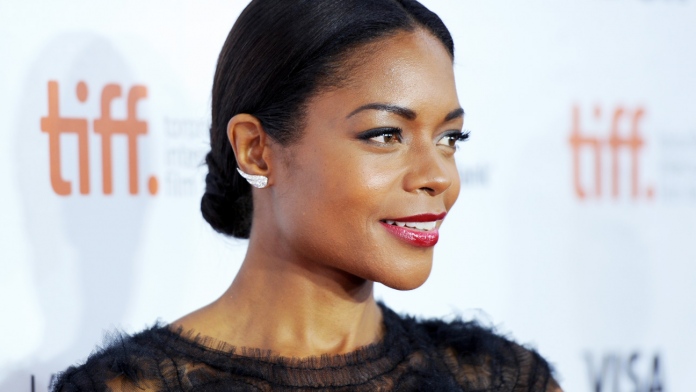 What a year 2017 is for British-born Naomie Harris so far, not only has she been nominated for an Oscar, Bafta, Golden Globe and two Screen Actors Guild awards for her role as Paula in Moonlight – which is out in UK cinemas on the 24th of February, but she has now landed herself a role in the upcoming Rampage alongside Dwayne Johnson.

Harris is no stranger to the odd Blockbuster or two with her stints in Bond movies, Skyfall and Spectre, tagging along with Johnson in this video game adaptation will only add more collateral to her career as it spirals through the heady heights of Hollywood.

Rampage, which sees Johnson teaming up with San Andreas director Brad Peyton again is planned for a release in April 2018 through Warner Bro’s. However, no concept has been released for the film. Hints that have leaked so far could see Johnson playing an animal-rescuing hero who is the only hope for humanity whilst Harris will play a geneticist with a moral streak. We see a major love interest on the horizon for the two, with, at first, the pair butting heads but bonding over their quest to save the world. All speculation of course.

Back in 1986, Rampage was a major hit on the arcade game platform which saw players taking control of huge monsters such as Ralph, a type of wolf, George the giant gorilla and Lizzie; you guessed it a great big lizard. Which see’s the players only able to move onto the next stage was reducing the current city to a pile of rubble.

Up until now the video game adaptation to the big screen has proved fruitless with stinkers such as Prince of Persia, Assassin’s Creed and Hitman to name a few all leaving a lot to be desired. Could Harris and Johnson break the curse that this genre simply can’t shake? We will have to wait until 2018 to find out.

Bond is back! Here’s the new No Time to Die trailer