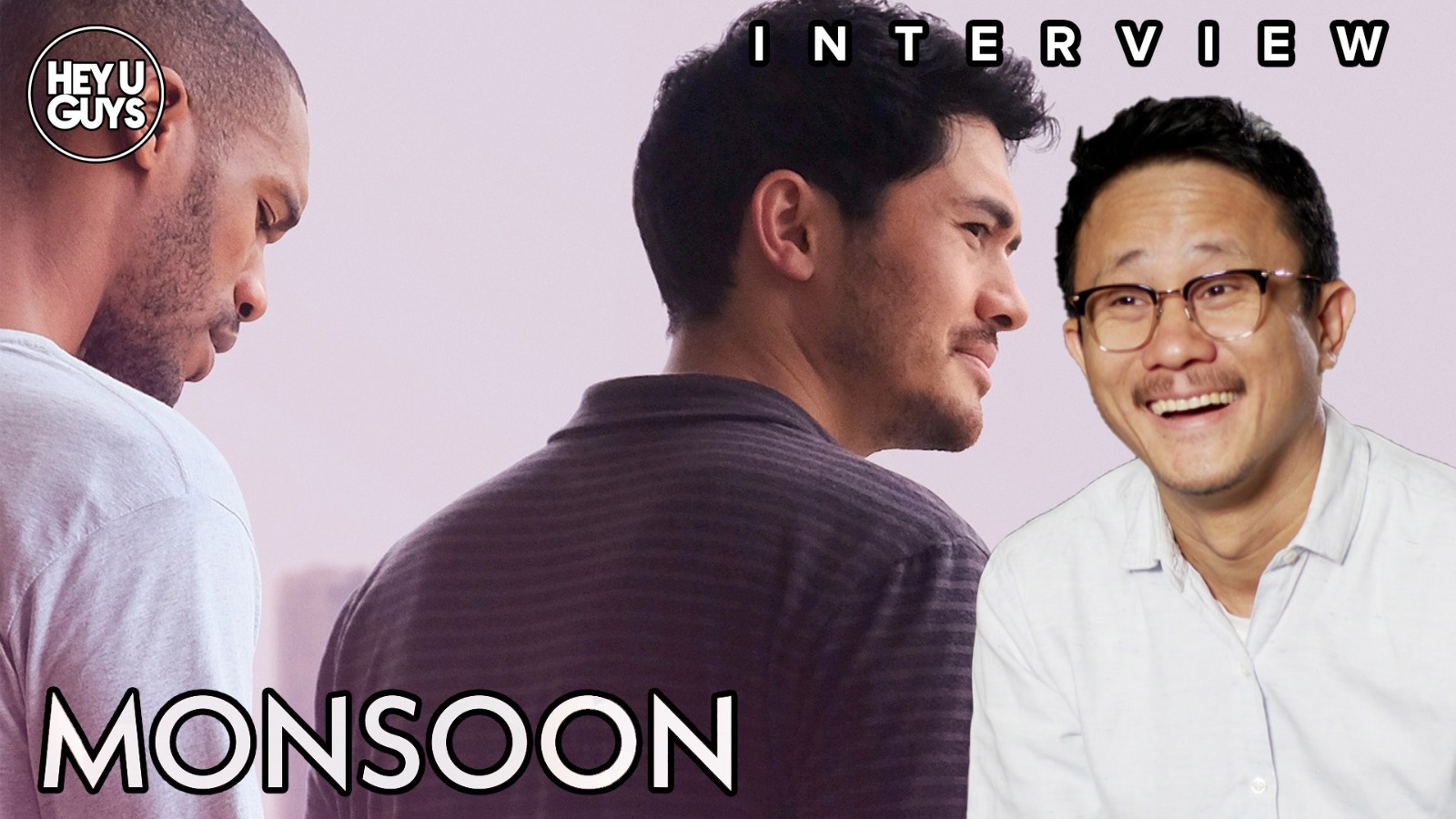 Ah, when we could meet people in person. This interview is from London Film Festival 2019, and we sat down – in person – with Monsoon director Hong Khaou to discuss his latest project.

We speak to Khaou about the film’s semi-autobiographical edge, and on his own childhood memories of Cambodia. He also looks back on his preceding endeavour Lilting, starring Ben Whishaw, and talks about the exploration of duality on screen, as the film was shown in close proximity to other movies The Last Tree and The Farewell, which also tackled a similar area. And of course we speak in length about his leading man Henry Golding, as Khaou comments on rumours linking the actor with the soon-to-be vacant James Bond post…

Watch the full interview with Hong Khaou below:

Kit returns to Ho Chi Minh City for the first time since he was six years old when his family fled the country in the aftermath of the Vietnam-American war.
Monsoon is released on September 25th

The Golden Moments which made Bond, James Bond

Claes Bang on The Burnt Orange Heresy, working with Mick Jagger – and how much he owes to The Square

Queen Elizabeth II and Margaret Thatcher come face to face in new trailer for ‘The Crown.