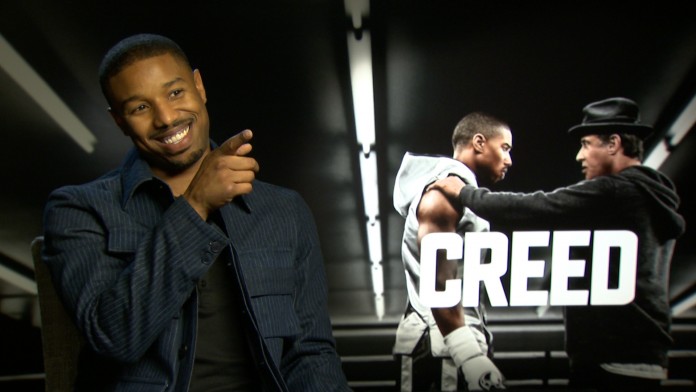 With the release of Creed imminent, we caught up with the titular protagonist himself, and star of the show, Michael B. Jordan.

We asked the talented actor about perfecting the role of a boxer, and he recounted a brilliant anecdote which eventually left him knocked out on the ground (for real). We also ask about his working relationship with director Ryan Coogler, and whether this is a franchise he’d be keen on exploring further.

Creed is released on January 15th. You can read our review here, and watch our interview with director Ryan Coogler here.