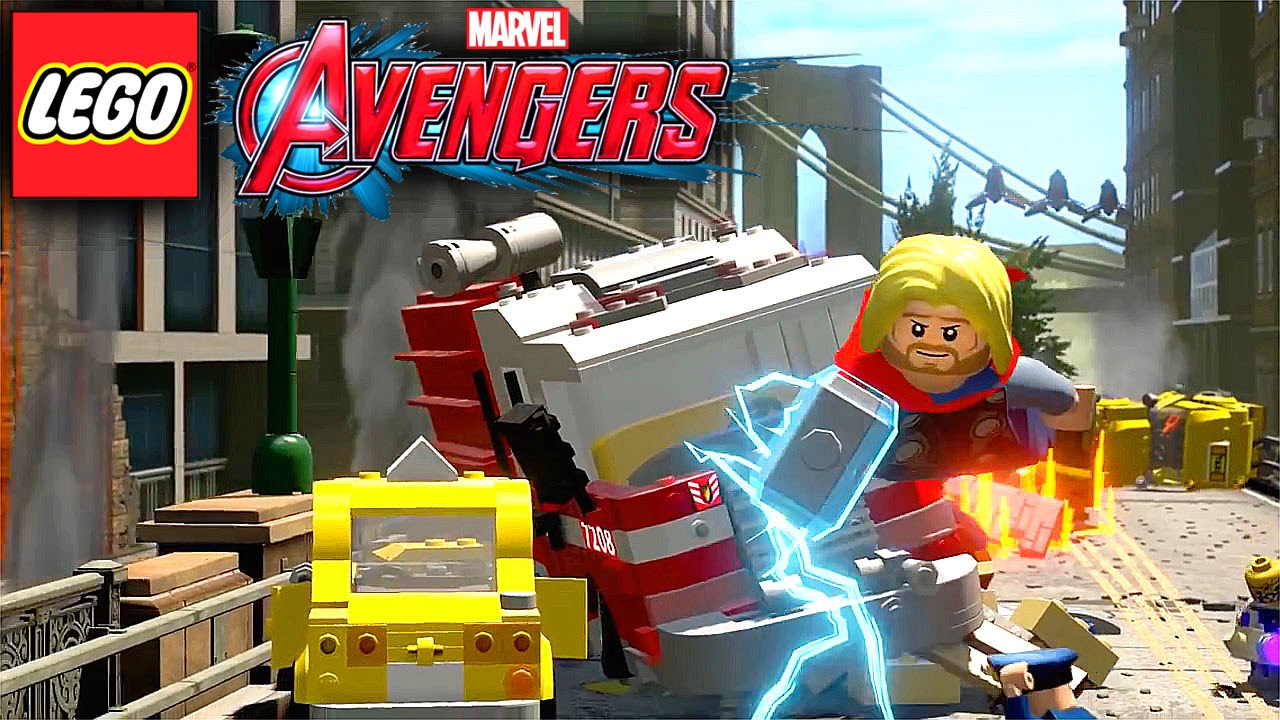 Lego Marvel’s Avengers is the next video-game to feature Marvel heroes. Along with featuring characters from the recent Avengers films game director Arthur Parsons has invited suggestion on other characters in this video.

The internet will no doubt be aflame of the obscure and unheard of Marvel wannabees, but who do you want to be included?