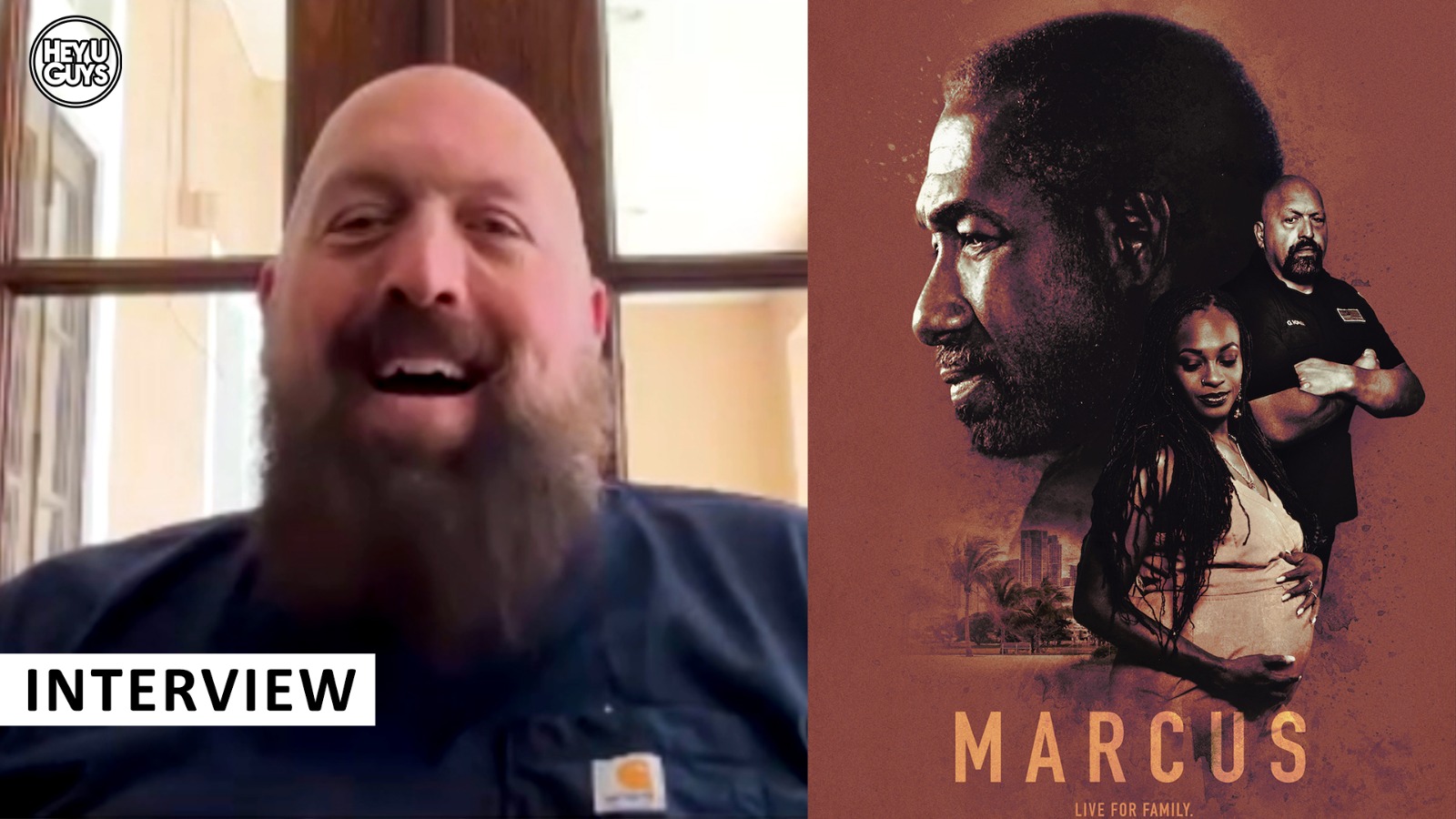 Paul Wight is known to many as the Big Show, one of the most decorated wrestlers in the history of WWE. But he’s so much more than that, and proves as much as this with a tender display in drama Marcus, which studies mental health and depression in men. When we had the pleasure in speaking to Wight, he talks about the role, and how important it is for men to open up when they’re feeling low, and how this film has left an imprint on him in that regard.

He also talks about the challenges in finding roles of this nature, due to his physical stature, and background in wrestling. We also look to the future where he tells us about the exciting return of Captain Insano, the role he played in Adam Sandler’s The Waterboy, which is soon to be reprised and bought to the ring…

Marcus has a checkered past, but unexpected news brings an opportunity for him to right old wrongs and make amends. Marcus will have to face the consequences and overcome the greatest obstacle of all in order to find happiness: Himself.

Marcus is out and available to watch now.