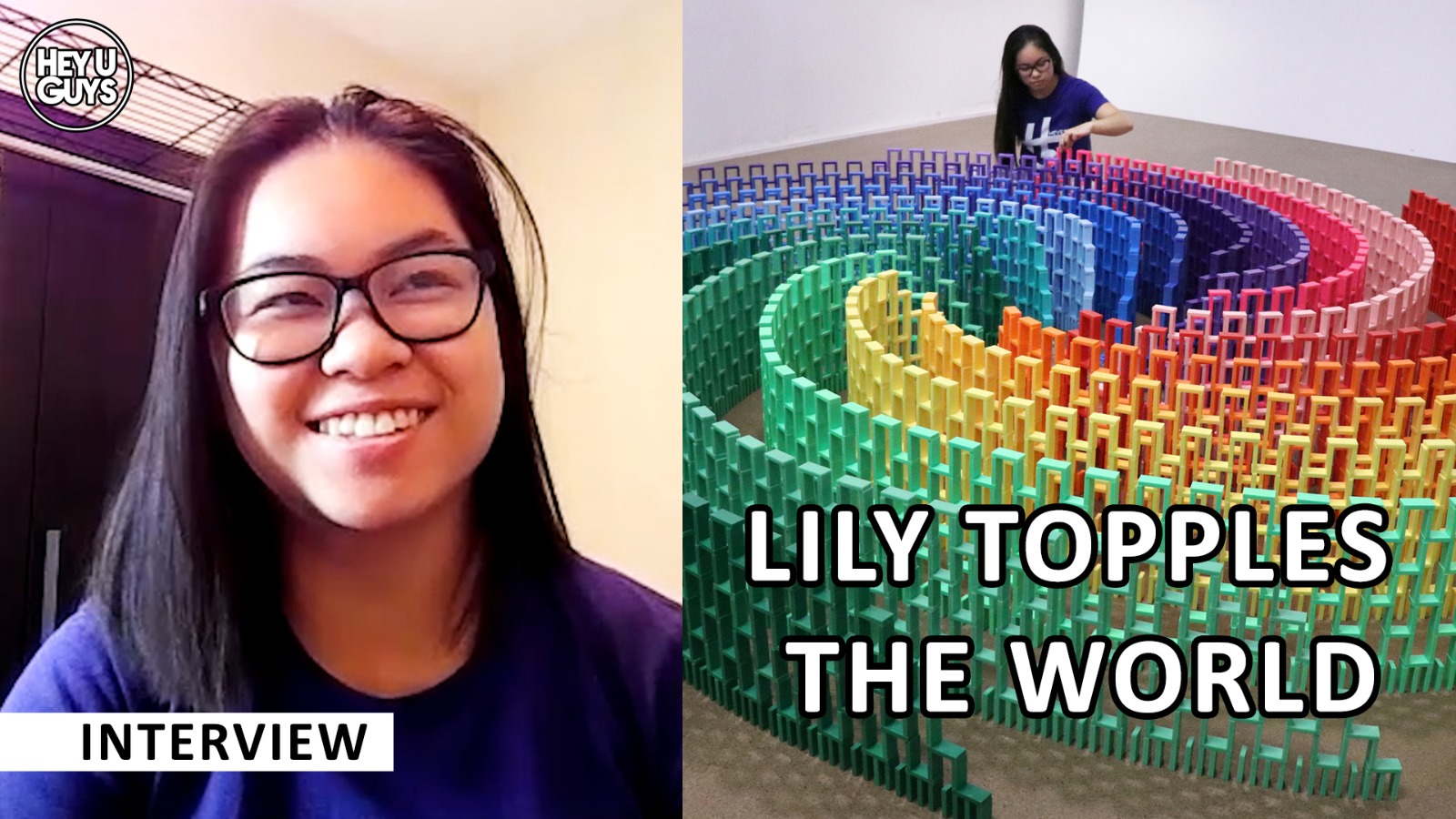 Lily Topples the World tells the tale of Lily Hevesh (Hevesh5 on YouTube) who became a viral sensation when her astonishing videos of dominoes caught audience’s imaginations. To mark the release of this feel-good feature, we had the pleasure in speaking to Lily herself, to talk about her reaction watching this movie back and how it makes her cry – to looking over her craft, and what lofty ambitions and plans she has going forward.

Filmmaker Jeremy Workman follows the career of 20-year-old Lily Hevesh – the world’s greatest domino toppler and the only woman in her field.

Lily Topples the World premieres in the US on Discovery+, on August 26th