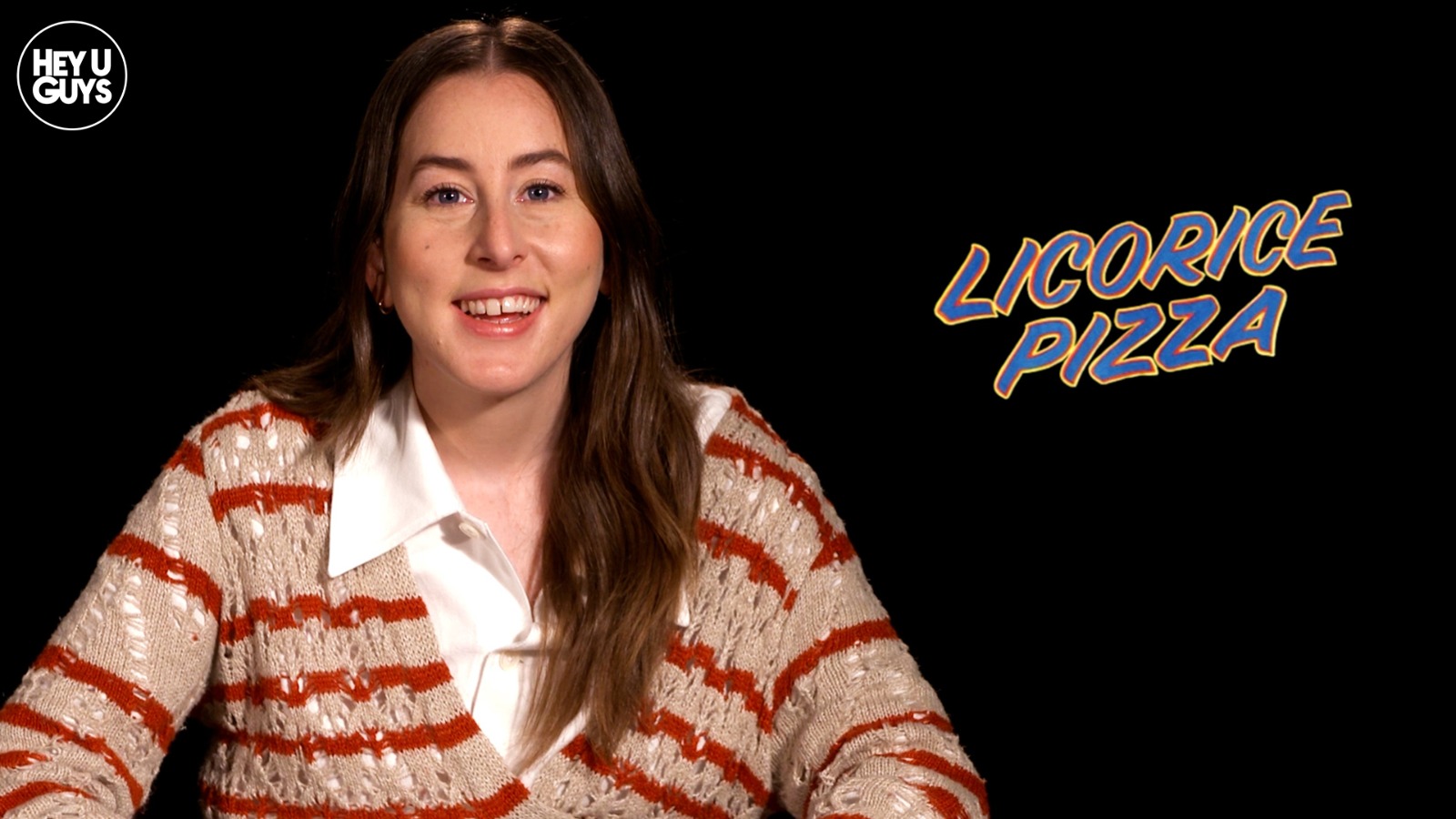 Part of what makes Licorice Pizza such a wonderful slice of cinema, is the affability of its protagonist, brought to life in remarkable fashion by Alana Haim. Relatable and likeable, it came as little surprise she was just like that in real life, as we had the pleasure of speaking to the musician turned actress.

Alana Haim, in the musical outfit Haim, alongside her sisters, is starring in her first ever production, and what a role it is. She talks to us about having apprehensions on taking on such a big role, and how these initial conversations with Paul Thomas Anderson first came out. She also talks about the notion of first love, and how you never quite forget it…

LICORICE PIZZA is the story of Alana Kane and Gary Valentine growing up, running around and falling in love in the San Fernando Valley, 1973. Written and Directed by Paul Thomas Anderson, the film tracks the treacherous navigation of first love

Licorice Pizza is released in cinemas on January 1st