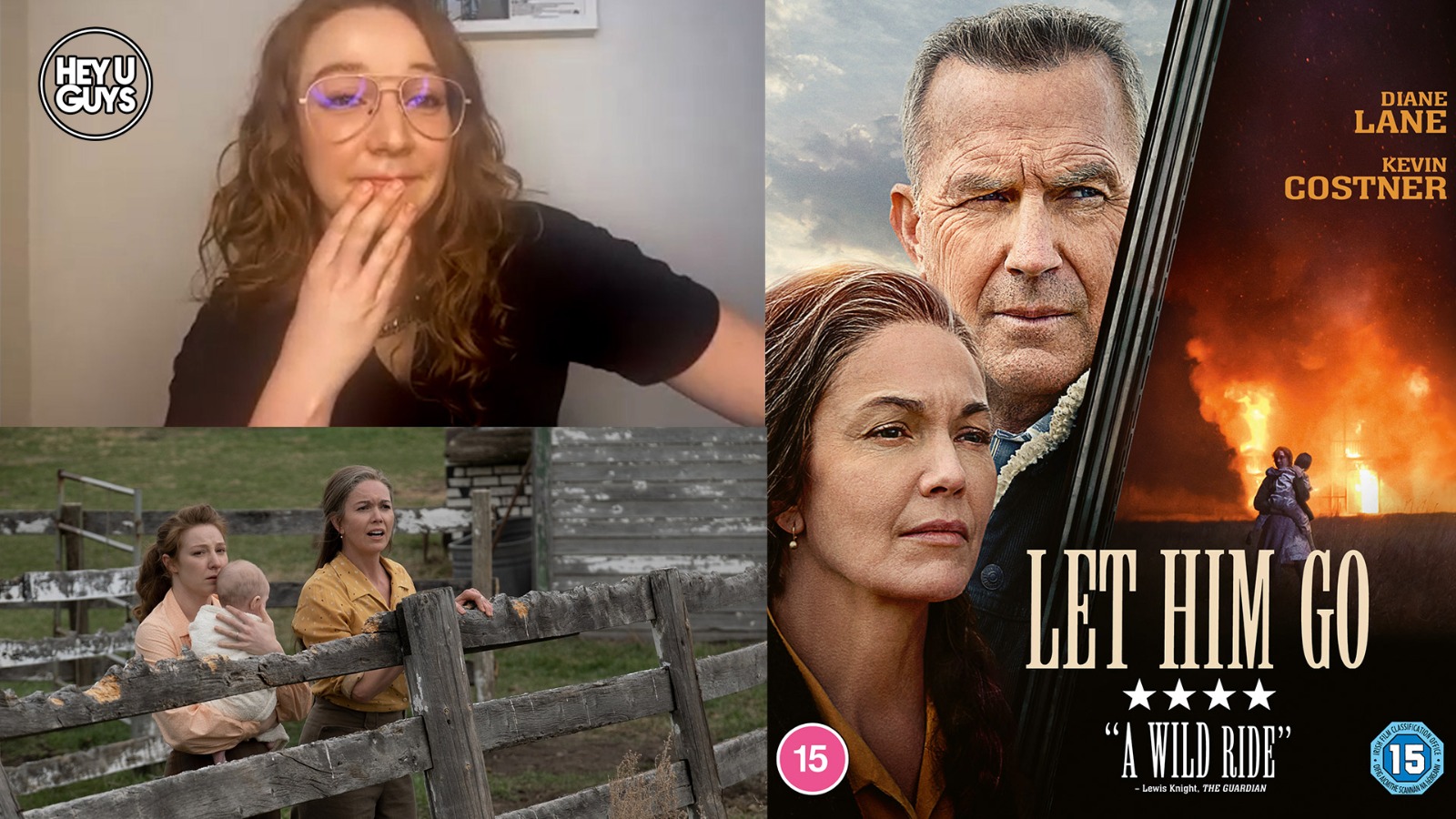 Let Him Go was an underrated gem that came out last year, and can now be owned on DVD and Blu-ray. To mark its release we had the pleasure of speaking to one of its leading stars Kayli Carter, who holds her own against screen icons such as Kevin Costner, Diane Lane and Lesley Manville.

We discussed the project with Carter, as she comments on the underestimated character she portrays, and whether she learnt from her as a person. She talks too about the sensitive and yet quite raw depiction of domestic violence within the film, and of course what it was like collaborating alongside such a host of decorated talent she has admired throughout her life.

Following the loss of their son, a retired sheriff and his wife leave their Montana ranch to rescue their young grandson from the clutches of a dangerous family living off the grid in the Dakotas.