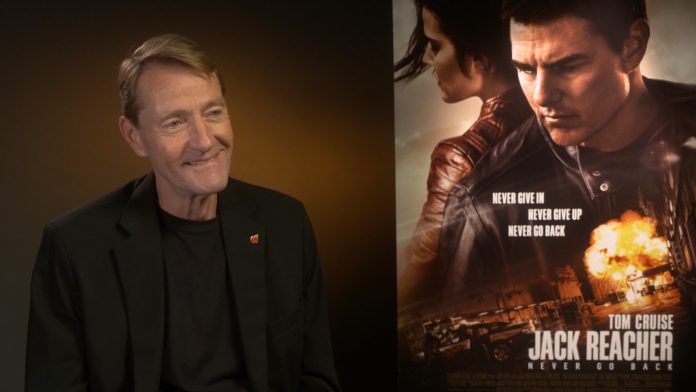 To mark the release of Jack Reacher: Never Go Back, we sat down with the very man who created the role, Lee Child – whose series of novels inspire this movie franchise featuring Tom Cruise in the aforementioned role.

During the interview we discuss the author’s cameo in the film, adapting the book to a movie & whether he’s precious about his work being turned into a movie. He also tells us if he now visualises Tom Cruise as Jack in his mind, as well as talking briefly about what we can expect from future books.

Jack Reacher: Never Go Back is released on October 21st. You can read our review here.