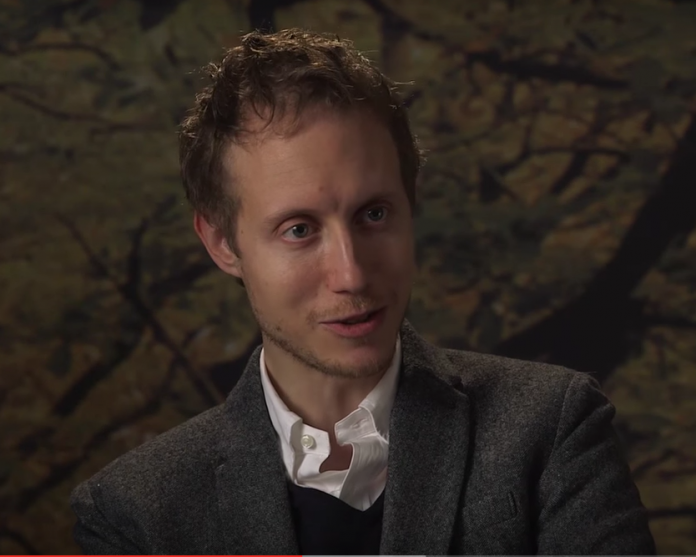 The winner of The Best Foreign Language Film at this year’s Academy Awards, Son of Saul, finally reaches our shores this Friday.

The film, set in an Auschwitz concentration camp, follows one man, Ausländer Saul, as he struggles to survive amongst the horrors that encapsulate his daily life. With its inventive/intrusive camera work, clever use of sound and devastating storyline, this is sure to be one of the most immersive and moving film experiences that you are likely to witness this year (read our 5* review here). It might also herald the emergence of one of Europe’s most exciting new directorial talents in Laszlo Nemes.

Gareth Hutchins was lucky enough to meet Lazslo when he was in London a few months back. In the interview they discuss what Son of Saul is all about, how Laszlo went about creating a film based on such a sensitive subject matter, his inspirations and what his plans are for the near future.

Son of Saul is in cinemas on Friday 29th April

Anthony Hopkins, Olivia Colman & Florian Zeller on The Father, and their Oscars joy