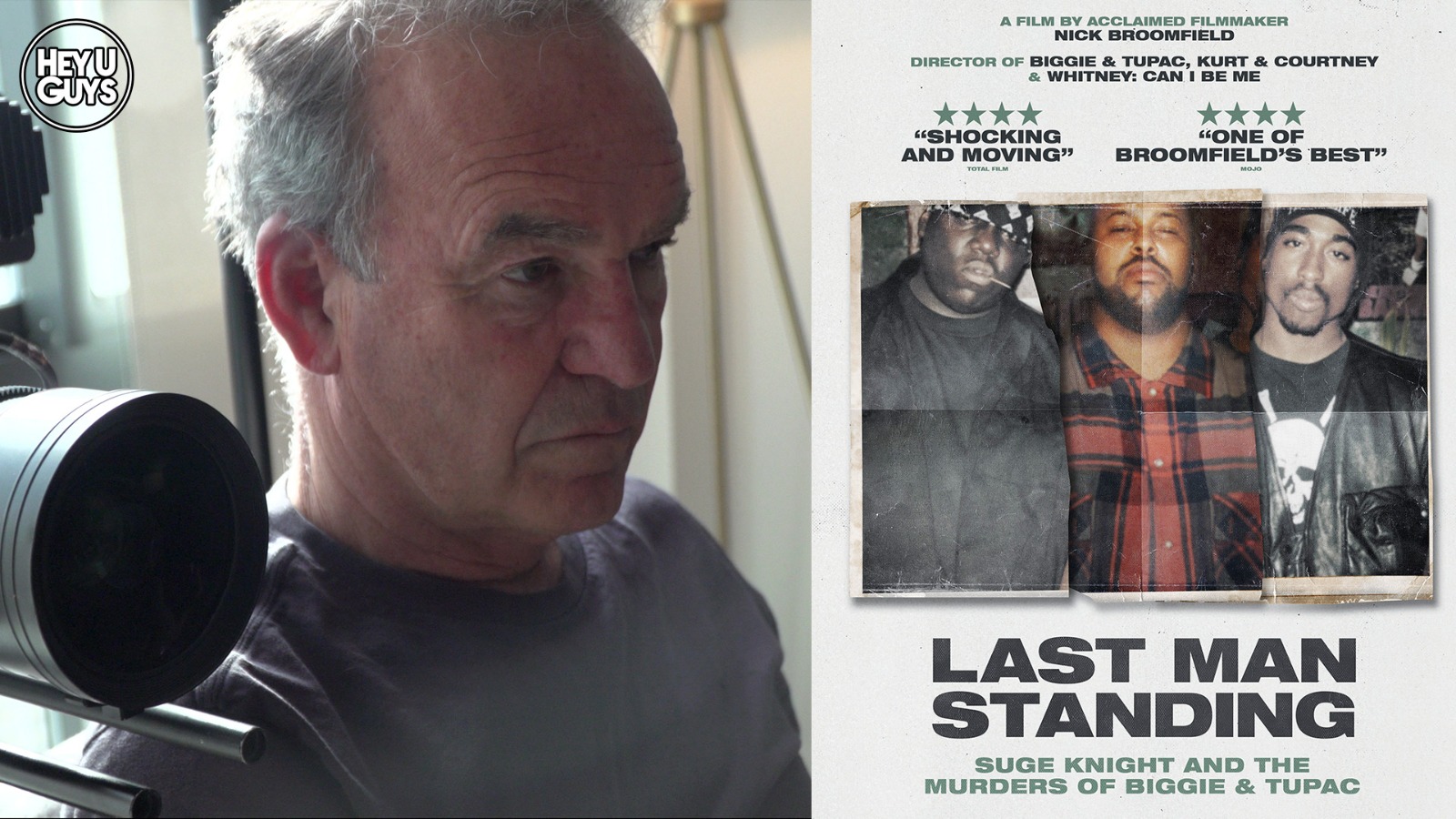 Biggie and Tupac felt like a major documentary that caused a ripple in popular culture upon its release. 19 years on and the murders of both rappers remain shrouded in mystery and conspiracy. Documentarian Nick Broomfield has returned to this same subject for his latest project, searching for answers – and finding some. Here he focuses in on Death Row records co-founded and CEO Suge Knight, who seemingly had a hand in many major occurrences concerning these two artists around the time of their deaths.

We had the pleasure of speaking to Broomfield about the film, discussing with him the new evidence he’s gathered within the movie, but also to talk about the talent of the deceased, as the interview takes place on the day that would’ve been Tupac’s 50th birthday, emphasising just how young he was when killed.

Last Man Standing receives its world premiere with a Q&A for one night only on June 30th. On general release July 2nd. To book tickets, click here.