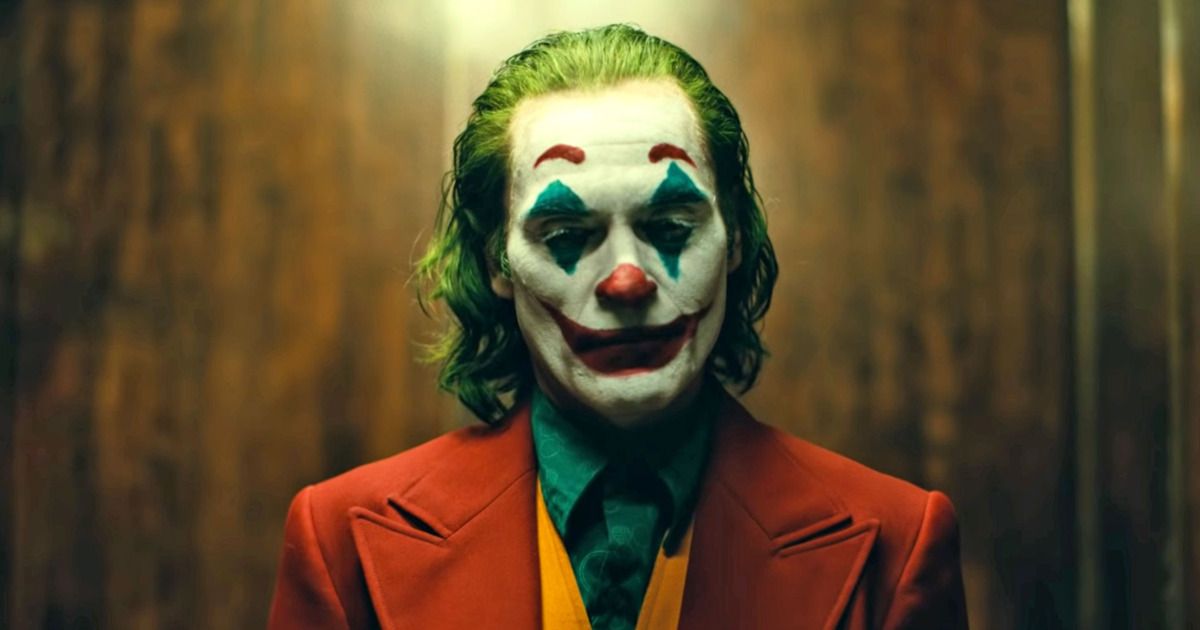 And Arthur Fleck – soon to be the Joker – wouldn’t like that very much. Joaquin Phoenix plays the wannabe stand-up comic in this origin story of the most iconic villain in the superhero world. Predictably Fleck serves as the heart and soul, which attempts to be a thorough study of how someone can grow (or sink) to become Gotham City’s greatest cosplaying criminal menace.

This psychopath origin story structure is one of the numerous ways Joker tries to invoke the films of Martin Scorsese, who was initially attached to the project as a producer. But only in style is it at all a resemblance of the work of Scorsese. Robert DeNiro plays the supporting role of Murray Franklin, an untrustworthy talk show host in the vein of Jerry Langford, the TV comedian played by Jerry Lewis in Scorsese’s King of Comedy. Fleck is this story’s Rupert Pupkin, blurring the lines between fact and fiction with and without his express intent.

The setting of Joker is extremely Scorsese-an, too. Gotham in this era closely resembles a 1970s New York City, undergoing the traumatic process of transition from the great city of postwar opportunity to a declining, dirty shell of its former self. It’s Mad Men to Network within the blink of an eye, and Fleck is on the wrong side of that new divide. Incidentally Phoenix is hugely impressive in the part, a slight leading man whose bones stick out of his body like the criminal underworld tries to grow out of Gotham City. Unfortunately, though, Phoenix is the only one given much interesting work to do. Zazie Beetz is especially wasted as Fleck’s neighbour Sophie, and DeNiro’s character shows initial promise but doesn’t quite deliver.

Nonetheless, Todd Phillips seems to know this is his audition as a serious filmmaker – and he passes it. The film looks tremendous for long periods, creating a dystopian period setting more coherent than anything we’ve seen from a comic book adaptation since Christopher Nolan wrestled with the Batman universe.

But beyond appearances, the film falls apart. After the film’s midpoint everything becomes a bit disjointed and incoherent, which presumably a nod to an increasingly delusional protagonist. That might make for some interesting poetic irony, but it doesn’t make for a good film, not least at a time when a set of stable principles could carry more value than ever.

This is where Joker suffers most – and inflicts most on its audience. It’s industrial-size nihilism masquerading as a social critique of that very nihilism. Joker, like its subject, isn’t for or against anything. It pits complacent and manipulative cultural elites against a horde of psychopath clowns, and tells us to pick the best of those two evils. That might be Phillips’ best effort to make Joker topical, but it doesn’t make it any less unpleasant to watch, especially in those latter phases.

Nolan’s Batman films succeeded because they used the Michael Mann hallmark of the big city crime underworld as a setting, but Phillips uses the early career of Martin Scorsese as a stencil. No Scorsese film suffers from the disjointedness that mars much of Joker, and the nihilism that underlines the film’s moral perspective – and therefore a lack thereof – would not ever be allowed by a filmmaker whose work is consistently interested in ethics.

Advocates of Joker might argue that those sorts of criticisms were leveled at Scorsese’s films when they were first released, and this might just age as well as they have. But that presupposes the same indifference in right and wrong that exists here, which Scorsese has always held as a central theme – even if his characters haven’t. Joker isn’t flawed because it’s about bad people; it’s flawed because it indulges in the nothingness of its central characters to such an extent that it sinks to become an extravaganza of directionless violence. Albeit aesthetically brilliant and well-acted violence, mind you.

Joaquin Phoenix & Rooney Mara to take on thriller ‘The Island’