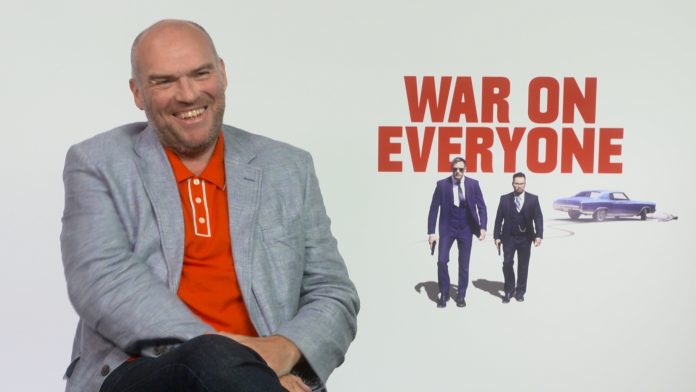 Having impressed greatly with The Guard and Calvary, John Michael McDonagh now turns his attentions to the United States, which makes up the setting for his bad cop-worse cop drama War on Everyone.

We discussed the reason behind this move, and the differences in filming in America than his previous experiences in Ireland. He also speaks about political correctness, and the art in offending everyone.

War on Everyone is released on October 7th, and you can watch our interview with lead stars Alexander Skarsgard and Michael Pena here.