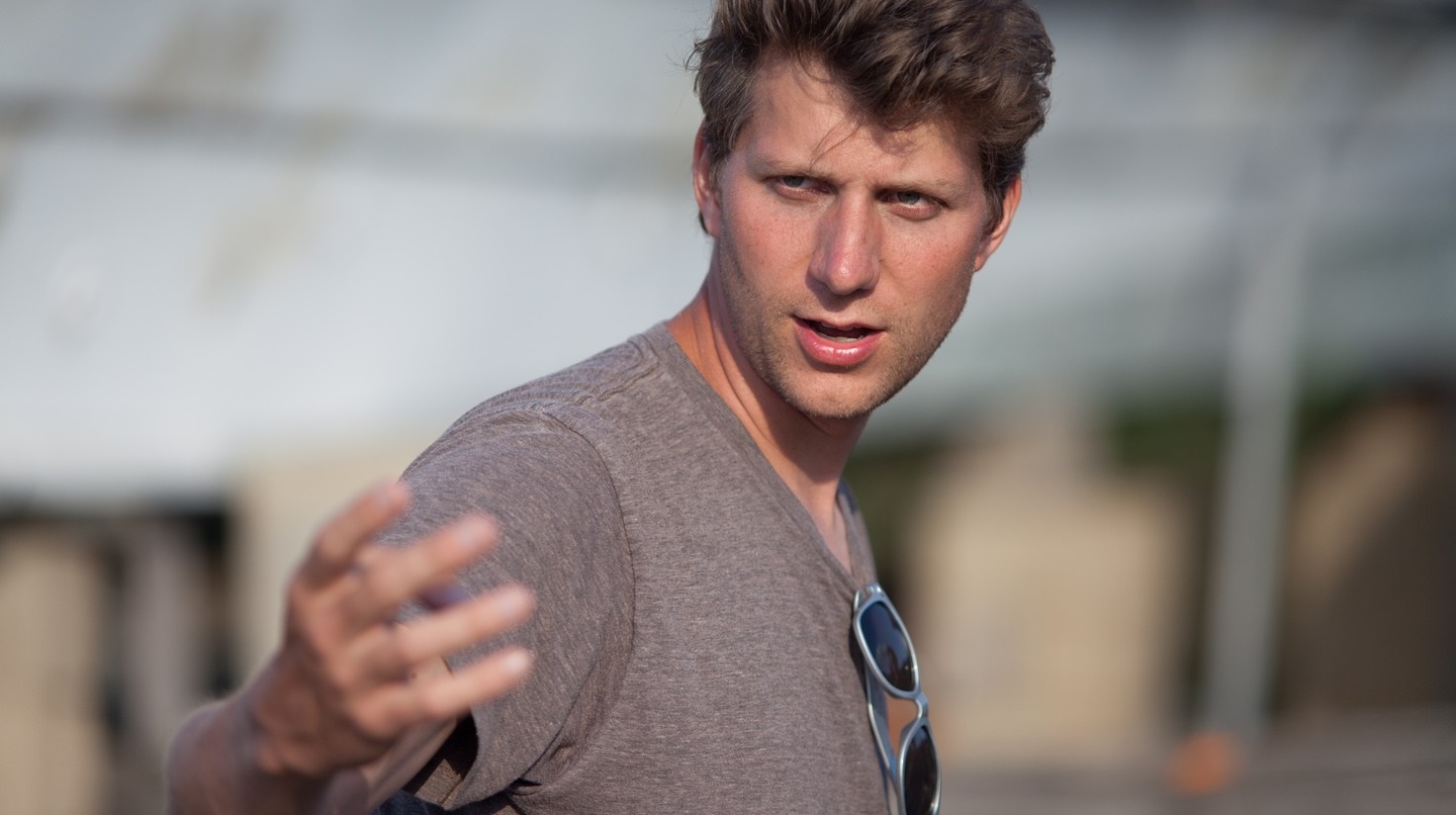 Having spoken already to Midnight Special’s Michael Shannon, where he praised the remarkable talent of filmmaker Jeff Nichols; we than provided the director with the opportunity to repay the favour, as we sat down with Nichols to discuss his latest endeavour, and his collaborative process with his friend, and esteemed actor.

Nichols also tells us about the new challenges posed by making his first studio movie – and also discusses his admiration for Spielberg, and why he believes Adam Driver could be one of the most important actors of his generation.

This is of course your first studio, did that alter your approach at all? Was there any more pressure on you that you hadn’t experienced before?

Well it didn’t change the approach, but it changed the landing a little bit. The script was written, Michael Shannon was attached and we went to Warner Bros with those two things – we weren’t going there to develop an idea, to get script notes or anything like that. It was more, ‘this is what it is, if you don’t want it we completely understand, but if you do that would be awesome’. Luckily they did. So making the film felt kinda like all of my other films, just enough money, just enough time and I was surrounded by my crew of friends that I’ve been working with together, so that process was the same.

I started to notice a difference in post. I edit in Austin, where I’m from, and usually get about 12 weeks, and then we were gonna move out to LA to finish the film, and we had about three months. Then they start screening the film for test audiences, which is what they do as a studio, which I’d never done. Then I start getting these notes, which was interesting. You want to be open to how people are watching the movie, but at the same time you have to stand by your original principles, and why you made those choices in the first place, all the way back to the screenwriting phase. People were asking were more things out of this film, which was interesting, because the critical response is that I show too much, because pretty much all of the responses from the studio side of things, was that I needed to show more. It’s funny, though not that we need another example of critics being separated from studio thinking these last weeks.

That process was a real gut check, because contractually I’ve been granted final cut, which is like the nuclear option – you don’t wanna use it if you don’t have to, because you want the people who are going to release your film to like your film, and I like to please people. I don’t want to be obscure, I don’t wanna make a weird, obscure movie, I wanna make a movie that people see. But I had to really return to why I made decisions, why I chose to do it in certain ways. Then I had to think about whether any changes would undermine the original ideas and principles, so it took a lot of soul-searching.

So was your ending the same as you had always intended it to be?

Yep, that was it from the beginning. That was no addendum. We added one scene that we shot during editing, which is with Kirsten cutting off her braid. That was an added scene, which originally in the script we had her just turning around and walking into the woods. I thought that was really cool and elegant, but we showed it to people and they just had a problem with it – about 60% of the audience. I never had a problem with it, but when we were getting close to the wire I still didn’t have a problem with it, but I listened to enough people and realised they didn’t get enough out of it, so I came up with that scene as a solution. It felt like it could’ve been there from the beginning though, it didn’t undermine any of the fundamental principles of the film. The whole idea of ambiguity – I actually didn’t think that’s what I was doing, I thought I was showing quite a lot. I was doing the thing that I want in movies; just show me the monster. Just show me the thing, let me see it. Just for a moment, I don’t have to get to know it, I don’t have to understand it, but just show it to me – that’s what I wanted to do. Spielberg taught us that the yellow barrels are more interesting than the shark, we know that, that is a fact, but at some point, I wanna see the shark.

Talking of Spielberg, there are influences of course, E.T. and Close Encounters spring to mind – is that a conscious inspiration or do you think his imprint on cinema is so huge that it’s almost inevitable that he’s an influence, regardless of whether you’re searching for it?

I think it’s probably the latter. I think it’s built into my DNA, those films, and those films specifically – Close Encounters and E.T. Starman too, the Carpenter film. That’s what I think movies are, because that’s what I grew up on. There are two ways to answer this question, because obviously I was like, ‘let’s make a movie like Close Encounters’, but it’s a sci-fi government chase movie, that’s s sub-genre, so I was very aware of that, a clear-eyed decision. But then I leave it at the door, honestly, all the parallels, aside from the fact it just fits into that sub-genre, which those guys own, and those films own that sub-genre. It’s Close Encounters and it’s E.T. and it’s Starman. But beyond that, I’m just making my movie, and I’m making it the same way I made all my others – I sit down with my characters and I try and let them motivate the plot, and I try and be true to them and honest to their behaviour and carry them through while hopefully conveying emotion. That’s all I wanna do as a filmmaker, but I think you can’t help but be influenced, it’s baked in. I think it’s baked into the way we watch movies too, because it’s in your DNA as well.

In regards to Michael Shannon, when we spoke for the release of Mud you said he was really funny and mentioned the fact you may collaborate on a comedy one day – could that become a reality?

You know, I actually think he’s kinda funny in my next film Loving, though he’s not in it very much. I don’t know if I’m the one to make it. I haven’t seen it yet but I’ve heard he stole the show in that one with Seth Rogen, The Night Before. That might be on somebody else’s plate. But I still think he’s funny.

Do you write a role for him and know you’re doing that, or do you present him with the screenplay and say, which character do you like?

Well Midnight Special I wrote for him and he knew I was writing it for him – we were talking about this back on Take Shelter. I remember sitting with him then and saying, ‘wouldn’t it be cool if you were in a fast car being chased through Southern backroads’ and he said, ‘yep, that would be cool’, so he knew this was coming for him. But with Loving, it’s a little different because it’s based on real people and so I was just writing this real person, and that was the first time I thought, Mike could be good for that part… Because even in Mud I wrote that part for him, so I’ve usually been really specific about writing things for Mike, Loving is the exception.

Finally, a quick word on Adam Driver who is brilliant in the movie. Did he find out he was going to be in Star Wars on the first day of the shoot?

I don’t know if he found out, but we found out. It literally hit the trades that morning he was coming to set.

He’s got something about him, hasn’t he?

I think he’s going to be one of the most important actors of our generation, and I don’t say that lightly because I’ve worked with some really great ones. It doesn’t diminish the others next to him, I think he’s just got something. Obviously the Star Wars thing helps, but it’s beyond that, he has, I dunno, you’re just drawn to him and he seems to be in it for all the right reasons. He’s not looking to be famous, although now he’s internationally famous – he’s just looking for the work. I’ve encountered actors like that and I continuously work with actors like that, and he seems to have that trait.

Midnight Special is released on April 8th. You can read our review here.