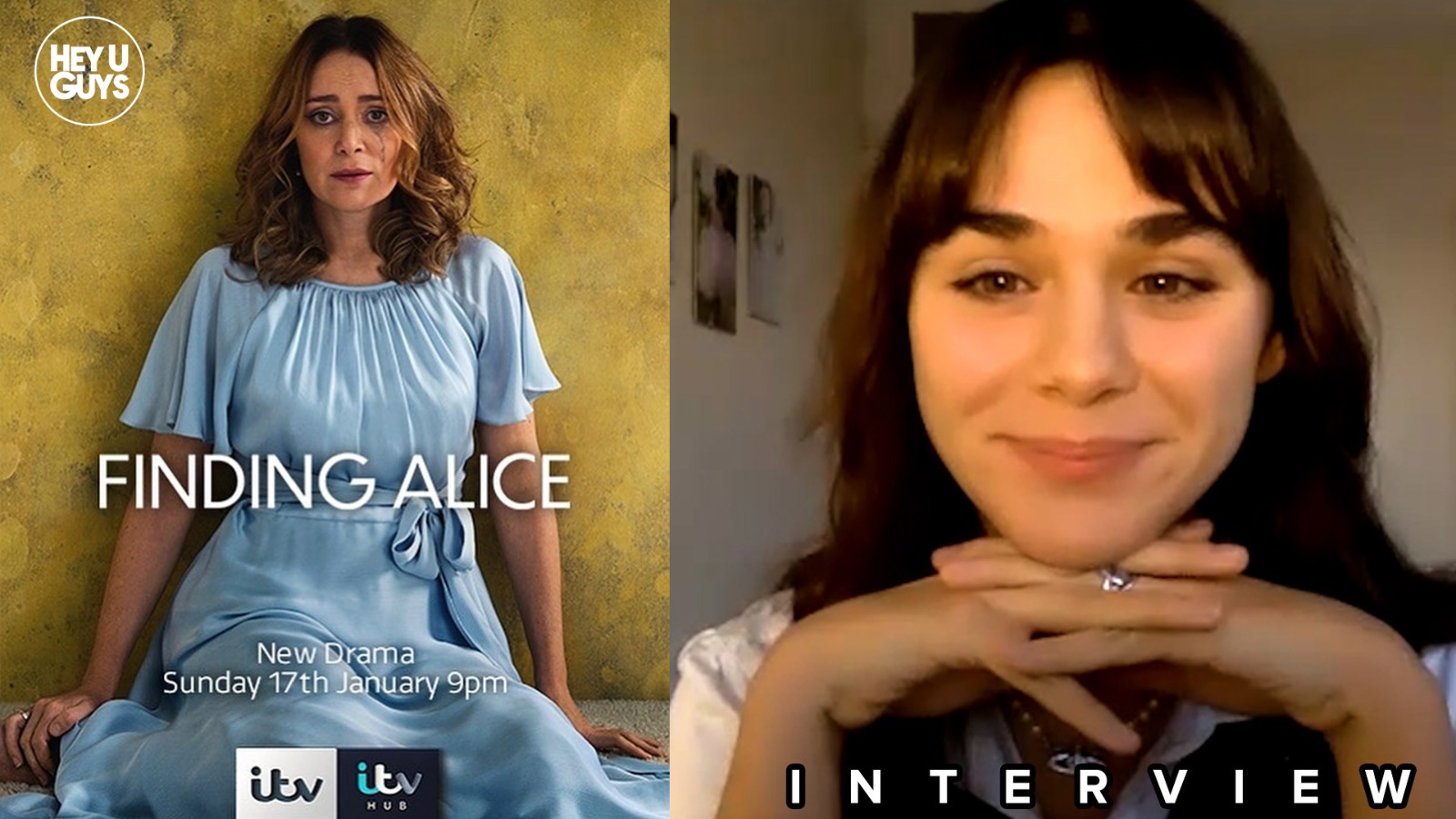 Finding Alice is a brilliant new series that begins on ITV this coming Sunday, and while featuring a host of treasured British talent, it was the show’s impressive newcomer we had the pleasure of speaking to, as we sat down (on Zoom, of course) to speak to the rising star Isabella Pappas.

We ask Pappas about her experience working with Keeley Hawes, and Nigel Havers, as well as Joanna Lumley, Gemma Jones and Kenneth Cranham (we told you it was treasured). She also comments on the incredible set, and her plans to watch the show, and if she feels a little like this period in her life is the quiet before the storm. She also talks about her childhood and whether acting is something she always wanted to do.

But that’s not to say she’s come completely out of the blue, as Pappas had an Olivier award nomination to her name. But it feels like something exciting is happening here, and as just 18 years of age it feels like anything is possible for the talented young performer.

An all star line up joins award-winning actress Keeley Hawes in ITV’s new contemporary drama Finding Alice. The six-part drama created by Roger Goldby, Keeley Hawes and Simon Nye, and written by Roger and Simon focuses on Alice’s honest, raw, blackly comic journey of grief, love and life after the death of her partner Harry.

The best new Crime Dramas on DVD from ITV Studios