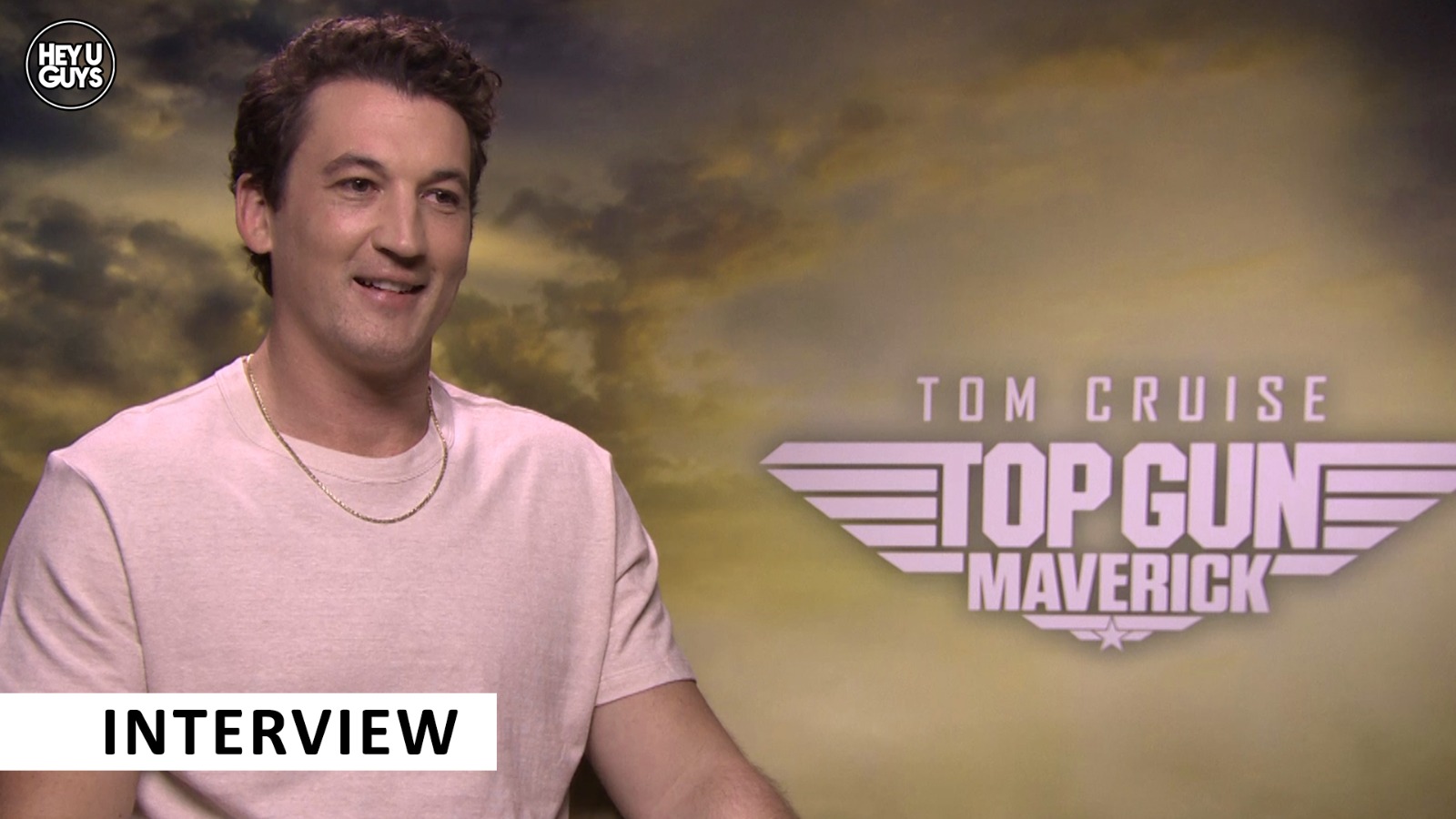 Ah, the megajunket. How we missed thee. And of all the films to bring us back into the frantic, brilliant world, what better movie than Top Gun: Maverick, one of the great blockbusters in recent years.To mark the film’s release, we had the pleasure of sitting down with the majority of its leading stars, and the talent behind the lens too. We spoke to stars Miles Teller, Jennifer Connelly and Jon Hamm, discussing a whole of things from flight school, to the art of acting with your eyes, all the way through to Mad Men and the brilliance of Stellan Skarsgard.

We also spoke to the newest recruits in Jay Ellis, Greg ‘Tarzan’ Davis and Danny Ramirez, as they speak about the sheer excitement from collaborating so closely with Tom Cruise. Finally, we spoke to director Joseph Kosinski, as he talks about the challenge in combining nostalgia with the new, to create a film that will entertain fans of old and all those new to the franchise, while we speak to one man who was behind both: legendary producer Jerry Bruckheimer. He speaks about honouring Tony Scott’s legacy, the future of the blockbuster & what it was like working with Lady Gaga…. Watch all six of our interviews, in their entirety, below.

After more than 30 years of service as one of the Navy’s top aviators, Pete “Maverick” Mitchell is where he belongs, pushing the envelope as a courageous test pilot and dodging the advancement in rank that would ground him. Training a detachment of graduates for a special assignment, Maverick must confront the ghosts of his past and his deepest fears, culminating in a mission that demands the ultimate sacrifice from those who choose to fly it.

Top Gun: Maverick is out in cinemas on May 27th. Read our 5* Review here.