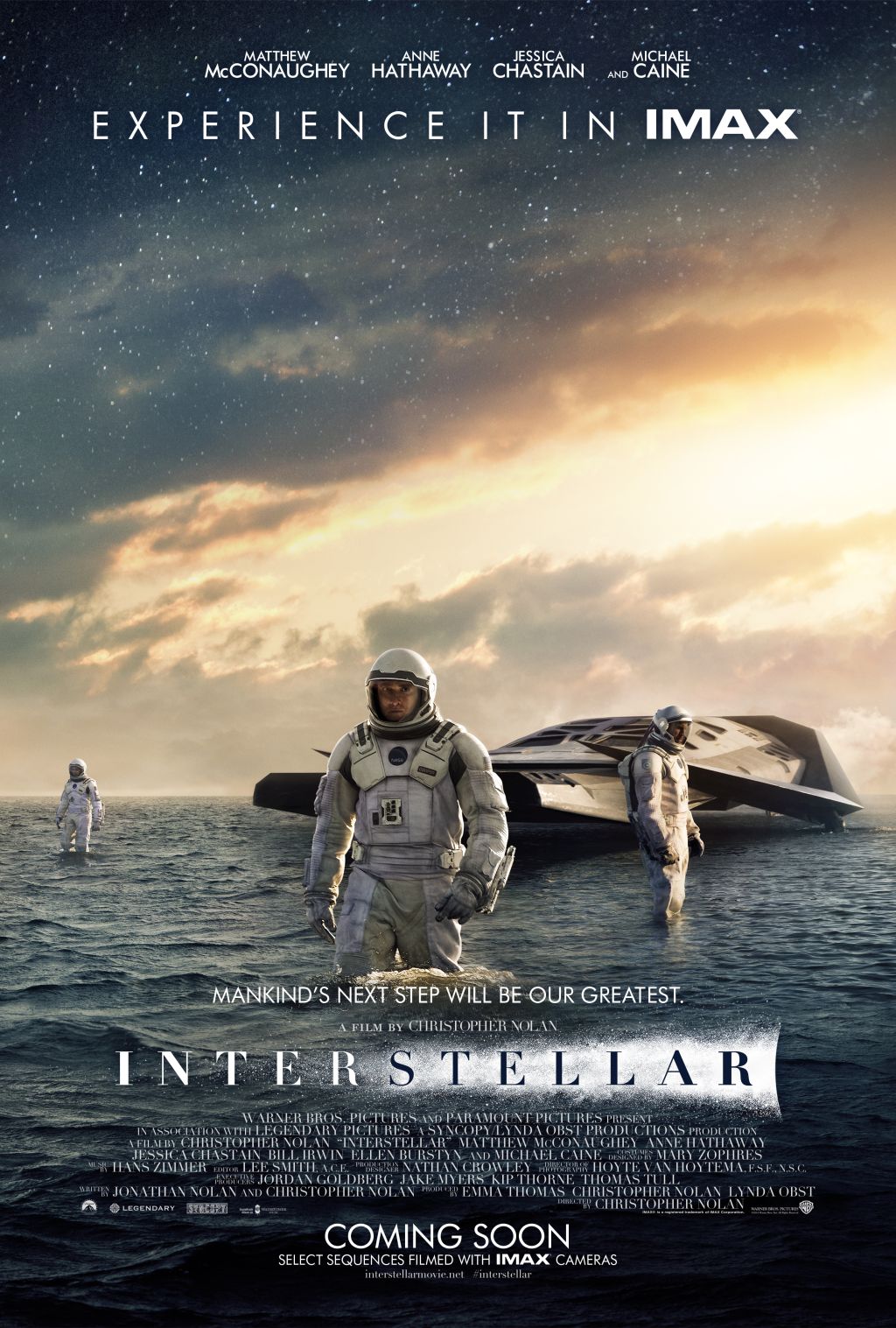 Earlier today it was announced that the film gets an early release in IMAX, no surprise given Nolan’s penchant for the format, and this new trailer will give his army of fans something to salivate over come the end of the month.

Anne Hathaway and Jessica Chastain join the McC in these outer space shenanigans and you can’t expect the film world to be over the moon (that’s right. THAT’S RIGHT! I WENT THERE) for this one on the 7th of November.

There’s also a new website for the film which offers a number of distractions (and Easter Eggs maybe?) so take a look if you fancy it.

We asked Jessica Chastain to update us on Interstellar recently: