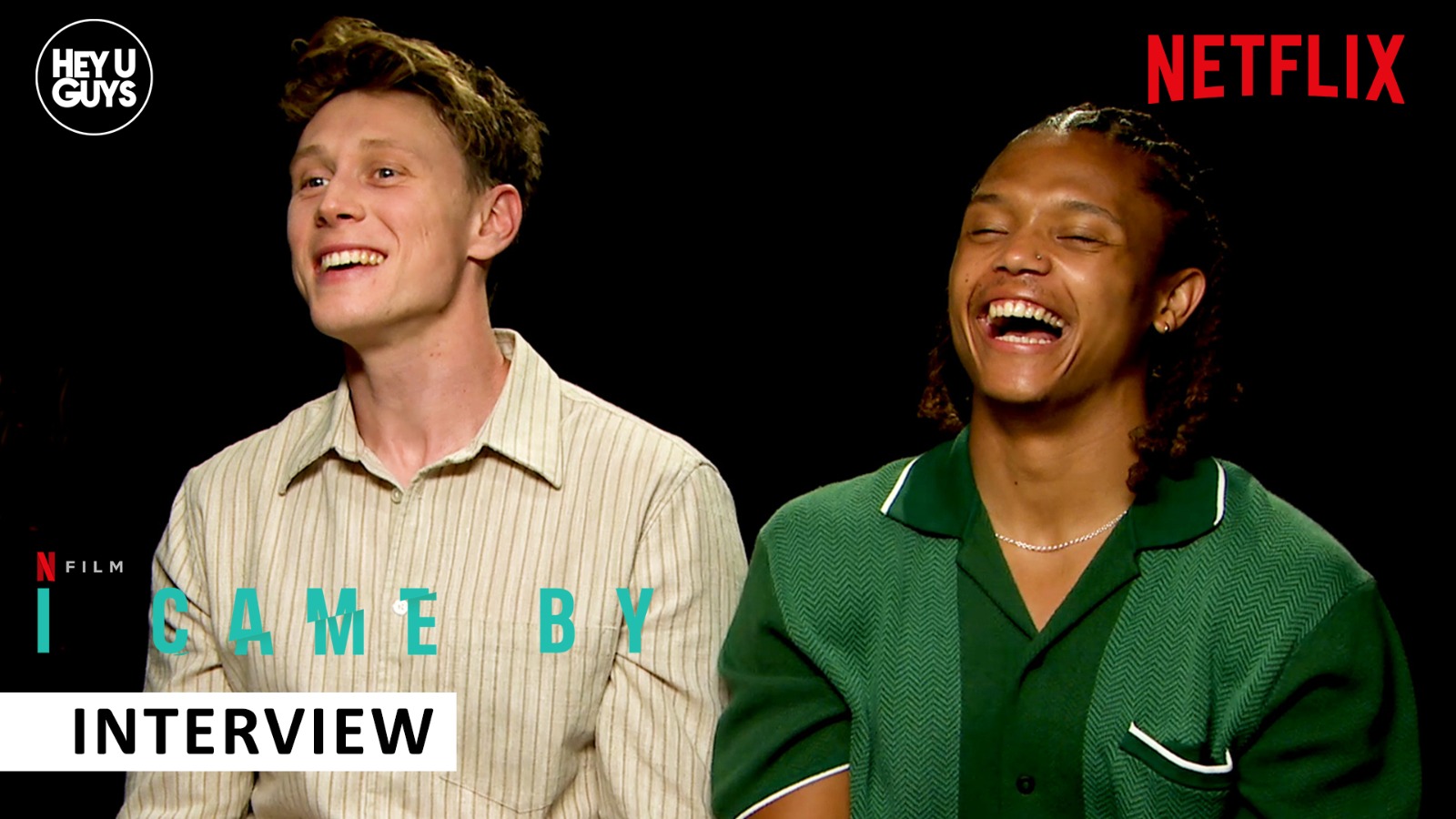 I Came By is a tense and exciting new thriller directed by Babak Anvari – and is available to watch now on Netflix. To mark its launch we had the pleasure to take part in a junket – both in-person and virtual – with the talented ensemble, as well as the filmmaker himself. Below you can watch interviews in their entirety with George MacKay and Percelle Ascott, as well as Hugh Bonneville and Kelly Macdonald, finishing off with Anvari. We discuss shooting in London, stepping out of comfort zones (trust us, you’ve not seen Bonneville like this before) as well as delving into the themes of the movie, Hitchcock’s influence, with a sprinkling of Jose Mourinho chat….

Follows a young graffiti artist who discovers a shocking secret that would put him and the ones closest to him in danger.

George MacKay & Hugh Bonneville star in trailer for ‘I Came By’