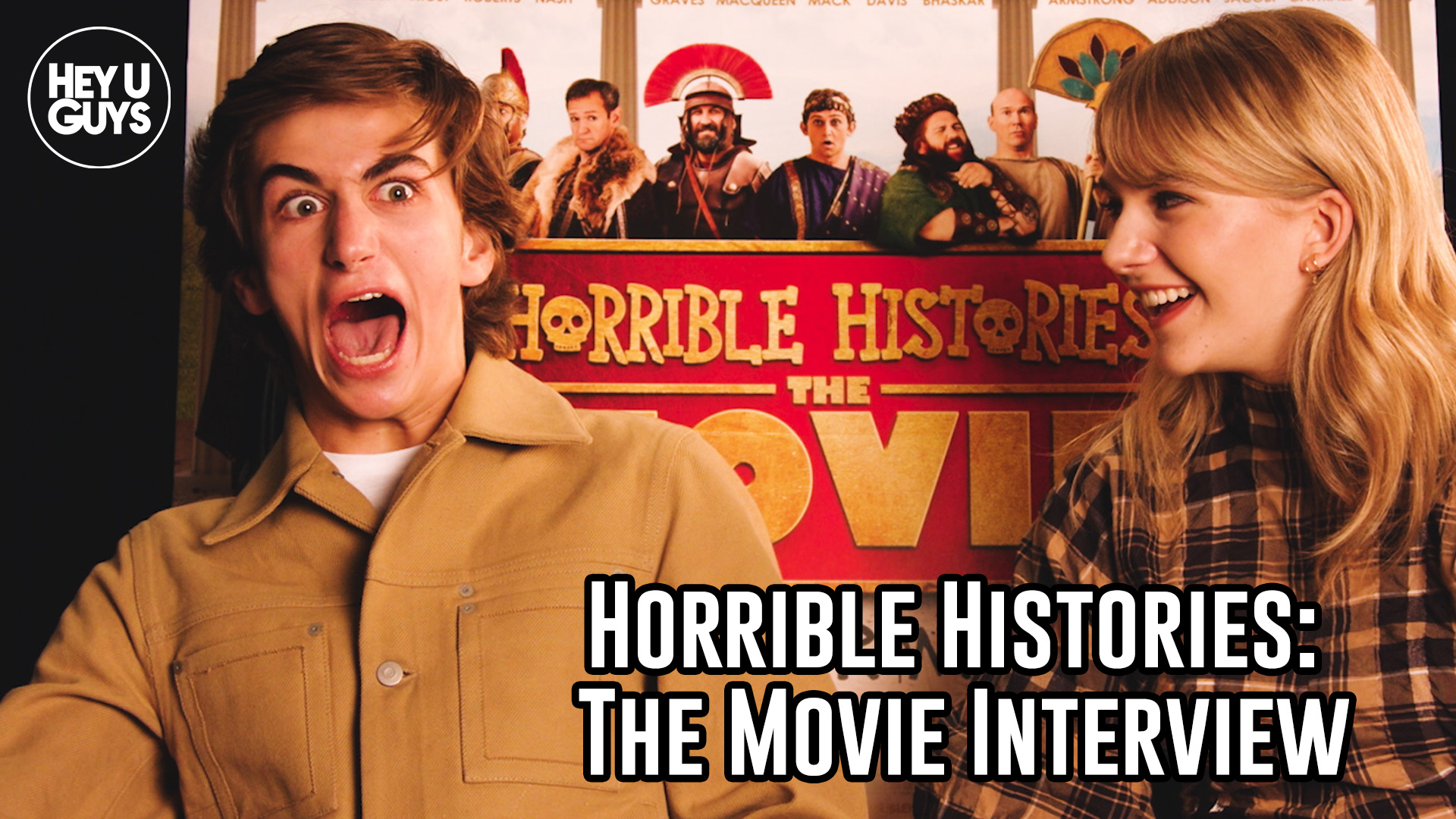 A whole generation grew up watching the ‘Horrible Histories’ series, giving our youth a fun introduction – if not always quite accurate – to important events in our history. This week, the once-beloved series bows into cinematic form to explore the battle between Romans and Celts for dominion over Britain in ‘Horrible Histories: The Movie – Rotten Romans’.

We sat down with Sebastian Croft (twice) and his fellow cast members Nick Frost and Emilia Jones to talk about the film, the impact the show has had on their historical knowledge and most importantly having one’s legs waxed for the very first time.

Atti (Croft) is a Roman teenager with brains but very little brawn. When one of his schemes falls foul of Emperor Nero (Roberts) Atti is forced to join the army and sent to miserable, cold, wet Britain. Things go from bad to worse when Atti is captured by Orla (Jones), a feisty teenage Celt desperate to prove herself as a warrior. Meanwhile, a furious Nero is determined to crush the British rebellion, led by Boudicca (Nash). As the Romans prepare for a historic showdown with the Celts at the Battle of Watling Street the two new friends find themselves lined up on opposite sides of the battlefield.