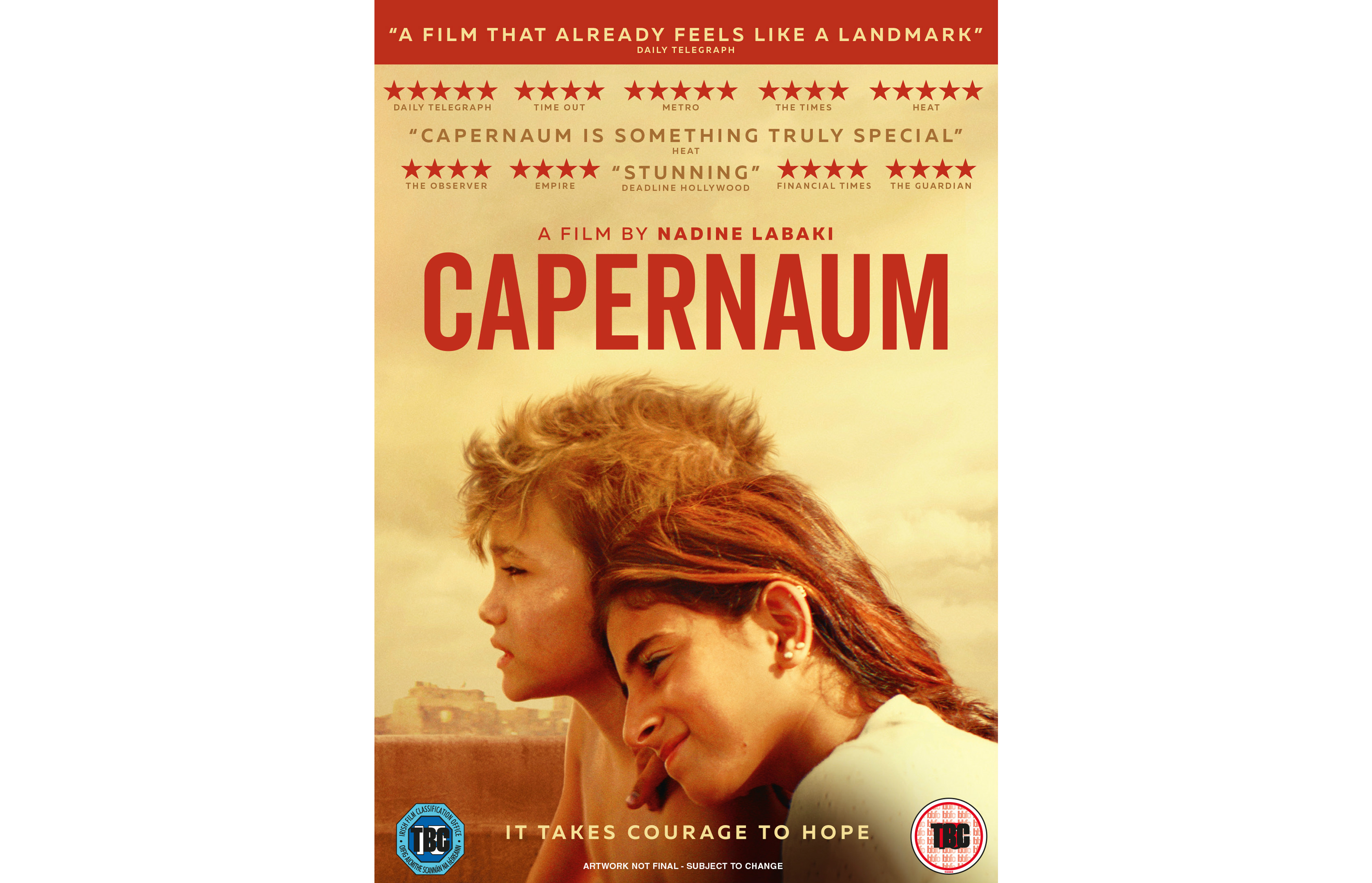 To mark the release of Capernaum on 29th July, we’ve been given 2 copies to give away on DVD.

In a courtroom, a young boy named Zain (Zain Al Rafeea) stands before a judge. He asks to sue his own parents for giving him life. The circumstances that have brought him to this point take us on a journey through his poverty-stricken upbringing in Beirut where he lives with his family.

Forced to live by his wits in order to survive, Zain’s life reaches a turning point when his parents make an unforgivable deal that will see his younger sister married off. Left distraught by this terrible act, Zain takes to the road. While looking for work at a fairground, he befriends a young woman who is working illegally as a cleaner and helps to look after her adorable one-year-old baby, Jonas. Zain and Jonas form a touching bond but things get much more complicated when circumstances force Zain to make choices that will have huge ramifications.