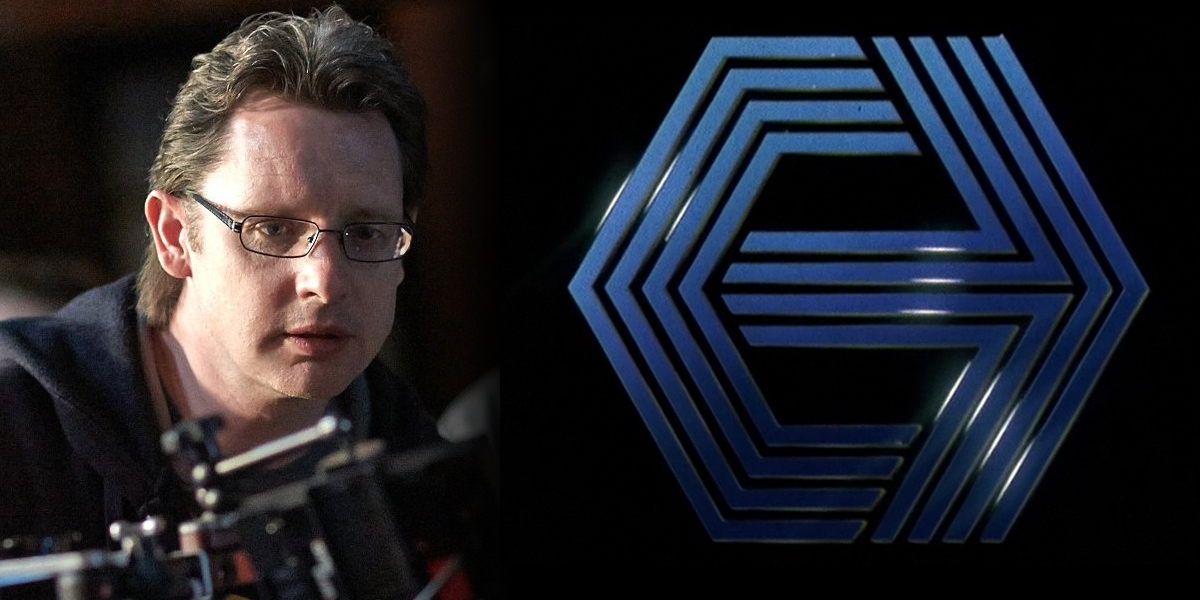 Australian filmmaker Mark Hartley has somewhat inadvertently found himself as chronicler of alternative genre movements outside of the Hollywood studio system. He rose to prominence with 2008’s look at the Aussie new wave, Not Quite Hollywood: The Wild, Untold Story of Ozploitation! , also making the little-seen but equally entertaining cable-produced Machete Maidens Unleashed!

He completes his exploitation trilogy with Electric Boogaloo: The Wild, Untold Story of Cannon Films, out this weekend (our review is here). The highly amusing story of Israeli cousins turned wannabe Hollywood players, Menahem Golan and Yoram Globus, we managed to grab some time with Hartley when he was in town to promote the film during last year’s London Film Festival.

HeyUGuys: You’ve managed to corral a fantastic line-up of interviewees for the film. As much fun as it is seeing some of the film stars who acted in Cannon films offering anecdotes, it’s the behind-the-scenes employees who really bring the film to life.

Mark Hartley: I see a lot of documentaries nowadays which are packed full of authors, experts and critics, most of whom have little connection to the subject matter. Everyone interviewed for Electric Boogaloo was in the trenches at Cannon, so what you’re hearing is firsthand accounts and I think that’s really important for the story we were telling.

Golan and Globus don’t participate in the film, but was there a time when you thought they might?

Originally they were on board and then I guess they started thinking about their legacy and deciding if they wanted to hand it over to some guy in Australia they had never heard of. They asked if they could be co-producers but that really wasn’t possible in terms of our financing. Eventually all communication [with them] stopped and the next thing we heard was they were making their own documentary.

That’s a shame because the film is far from a hatchet job.

That’s the last thing I wanted to do. I’d like to think it’s pretty fair.

It’s arguably pretty reverential towards them. There’s a good-natured atmosphere which runs throughout the film.

I think when they were no longer involved, the focus of the documentary shifted to more than their masterworks. Obviously it would have been more personal if the duo had been involved, but halfway through the shoot the DP noted that our interviewees were talking about Golan and Globus while they were in their prime, work-wise, and that we were painting a portrait of them during their peak in the industry. Maybe if we’d had two elderly guys waxing lyrical about the olden days we might not have had been able to put together the profile we managed to do.

Like Not Quite Hollywood, you build up quite a momentum throughout and it never really dips. How hard is it in documentary film to keep that flow going?

All the documentaries I’ve made have basically been the same film with different titles and talking heads. It’s been important for me to work towards that style because the films covered in my documentaries aren’t reflecting a subject matter which requires a soul-searching study. Electric Boogaloo, in particular, chronicles a film studio that moved fast and cranked out lots of the product. The documentary should reflect that.

I’m also very aware that there’s a good chance these stories may never be told again on film so whatever doesn’t make it into the documentary runs the risk of not seeing the light of day. I wanted to cram in as much material as possible into the running time and keep on cutting and cutting it and distilling it down until it was rapid-fire shrapnel. Some people mistake that as a style.

There must have still been quite a bit of footage you were forced to leave out. How difficult is it to decide what stays and what has to go?

I think we have about 45 minutes of deleted scenes. Sequences of other films we pulled out for various reasons. I lot to do with pacing, running time and just repetitiveness.

It’s all about piecing together those interviewees like a jigsaw puzzle so they fit perfectly together with the film footage. I’ve never had voice-over in my documentaries. I’ve always relied on my subjects to tell the story. It’s all about putting that together so it makes total sense. It won’t say it’s an art, but there’s certainly a skill involved which takes time to perfect.

There are some pretty outlandish stories in the film. Was there anything which was too sensitive to put in?

I took some stuff out which didn’t belong in the documentary as I felt was perhaps a little too personal. There were certainly some things that had to taken out for legal reasons. Most of the frank stuff is in there, though. The hard work is condensing those 200 hours of footage down to a feature. That’s where the grunt work happens. We’ve also tried not the let education get in the way of entertainment. First and foremost, this film exists to entertain. That was a good decision we made early one.

Were there any Cannon film in particular which really spoke to you in your adolescence?

Certainly seeing [Tobe Hooper’s] Lifeforce in the cinema as a kid was a big thing. I was the right age to really appreciate the content. Back then it was the most insane thing I’d ever seen on the big screen and I don’t think that experience has been equaled since.

If there’s any reason to get down on our hands and knees and thank god that Cannon exists is the fact that they made Lifeforce. No studio in their right mind would have invested that level of money in shooting a giant zombie/vampire end-of-the-world movie in 70mm, and try and take on the blockbusters being made at that time. It’s an incredible film.

Having researched their films prior to the documentary, were there any you felt were really underappreciated?

One which I genuinely think is the jewel in the Cannon crown now is The Last American Virgin.
In the documentary there’s discussions around the film in terms of how initially strange it was for the American culture. It’s a teen film with an abortion in the middle of it and an extremely emotional and deeply sad ending, but that what’s so special about it. It feels more genuine and honest than the other teen movies done around that time. I can wholeheartedly recommend that film, but if you want the balls-out crazy shit, there’s no beating Death Wish 3 and Ninja III: The Domination, for obvious reasons.

Ninja III: The Domination is definitely a real standout in the documentary.

We took the documentary to Fantastic Fest last year, and they ran 35mm print of both Death Wish 3 and Ninja III, and the cinema was absolutely jam-packed. They were great audience experiences.

Lastly, do you think there are any traces of Golan and Globus left in the modern US filmmaking landscape?

We spoke to American-Israeli film producer Avi Lerner for the film and he said Cannon was the perfect school of what not to do when it came to filmmaking. He runs Nu Image which made the likes of Olympus Has Fallen and the Expendables films. They definitely have Cannon DNA running through them, but they’re finding really huge audiences. [Golan and Globus] have certainly left a legacy in modern Hollywood. They haven’t been forgotten.

Our companion piece looking back over the highs and lows (mainly the lows) of Cannon Films.

Cannon Fodder: The Electric Boogaloo of Golan and Globus

This Week on Netflix UK – New Releases, Documentary Top 5, What to Binge on, Discoveries and More