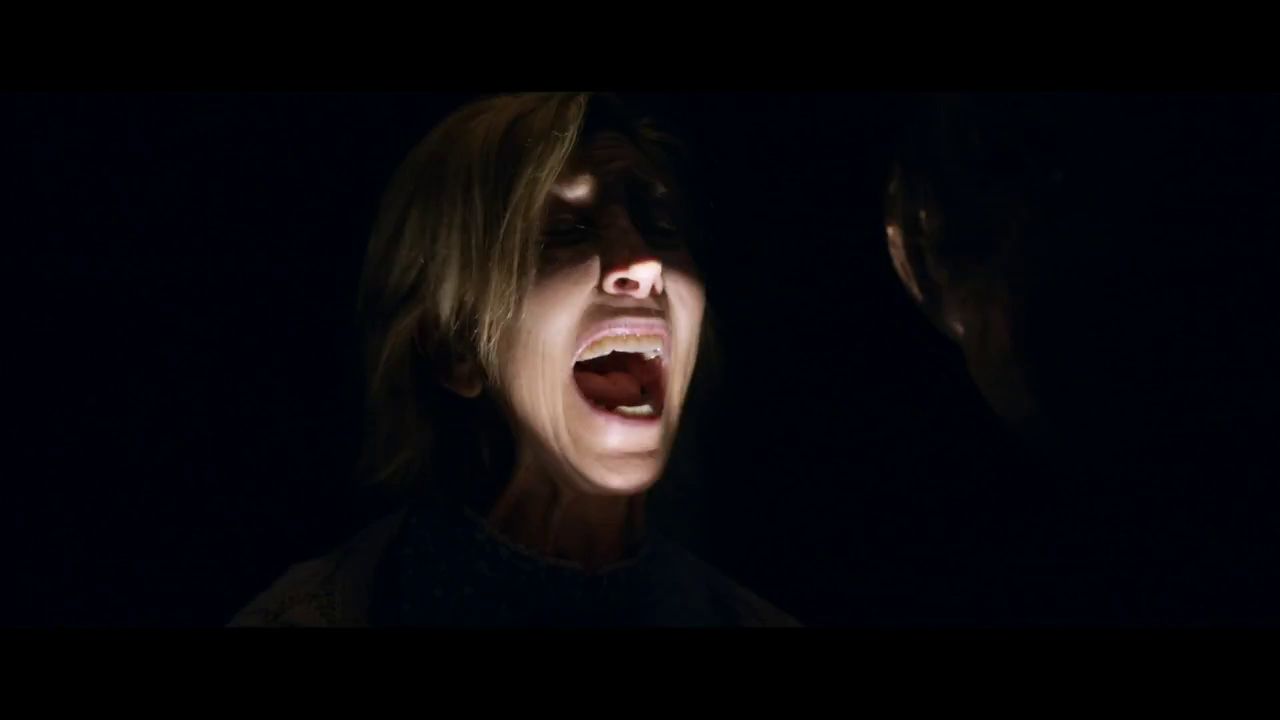 With his regular collaborator busy making stupendous sums of money on the latest installment of Fast & Furious (and soon Aquaman), franchise originator Leigh Whannell adds directing to his writing and acting credits on the Insidious series.

James Wan has worked with Whannell on many projects, so there is a natural handing of the torch moment on Insidious: Chapter 3. Having started out together on surprise hit Saw, they have gone on to make some of the most iconic and memorable moments in modern cinematic horror.

As a writer, Whannell has developed a brand of scary movie that was once fresh, however the market place is now crowded with remakes, sequels and parodies all aping his earlier hits. The haunted house format recently added an unnecessary if serviceable remake of Poltergeist to its ranks.

What can Whannell now add directing his own script?

Setting itself up as a prequel to the original films that starred Patrick Wilson and Rose Byrne, this chapter focuses on Elise Rainers (Lin Shaye) who played the medium who risks it all in Insidious, and goes on to lose it all in the sequel. We join Elise at her lowest, having recently lost her husband and constantly being tormented by a ghastly woman in black.

Into her life comes the desperate Quinn Brenner (Stefanie Scott), an aspiring teenage actress who can’t let go of her dead mother.

Following an accident, Quinn is left housebound. An aborted psychic reading with Elise revealed some dark characters, and now they want to take her to the ‘other’ side. Quinn’s father, Sean (Dermot Mulroney), in an act of desperation reaches out to Elise for help. In the process he introduces the psychic to a couple of online parapsychologists called Tucker (Angus Sampson) and Specs (that man again, Leigh Whannell).

Can Elise save Quinn from the horrors of The Further?

A lot of the names and places featured in this prequel will be familiar to fans of the originals. Patrick Wilson might be missing, but we do get references to the impending doom that the Lambert family are set to face. It’s a neat touch, and keeps us interested in rewatching the series in franchise.

Elsewhere, Elise meeting Specs and Tucker is well handled. It’s a surprisingly well thought out moment, and we see the origins of many quirks that the characters use.

The Brenner family, for there is a brother who randomly disappears from proceedings in an entirely non-supernatural oversight in scripting, are also good. Veteran Mulroney has a tendency to ham up some of the quieter moments, but does convince as a father trying to protect his daughter from genuine evil.

Star of the show is the fast-rising Stefanie Scott. She might make the mistakes that get us all screaming at horror heroines, but she does so completely in character. When Quinn is later possessed by a demon, Scott shows off a nasty streak that highlights what a well-rounded performance she is putting in.

Of course, all of this in inconsequential if a horror movie fails to scare.

Insidious: Chapter 3 does have enough scares to keep you thoroughly enthralled. The spooks tend to avoid the use of blood and guts, but are still terrifying in their clever set-ups. Things creep around in the shadows, terrors hide out in the corners and some unspeakably nightmarish things crawl towards the screen.

The mistakes of Insidious: Chapter 2 are thankfully put right here. For the most part we stick to the format that made the first half of the first film so effective. Whannell knows how to make these limited locations work, and he also has a knack for keeping his “scream queens” likeable.

A horror film that has scares by the bucket load. What more could you possibly want this particular film?

Leigh Whannell in talks to direct ‘The Green Hornet and Kato’

Sandra Oh has issues with her mother in trailer for ‘Umma’