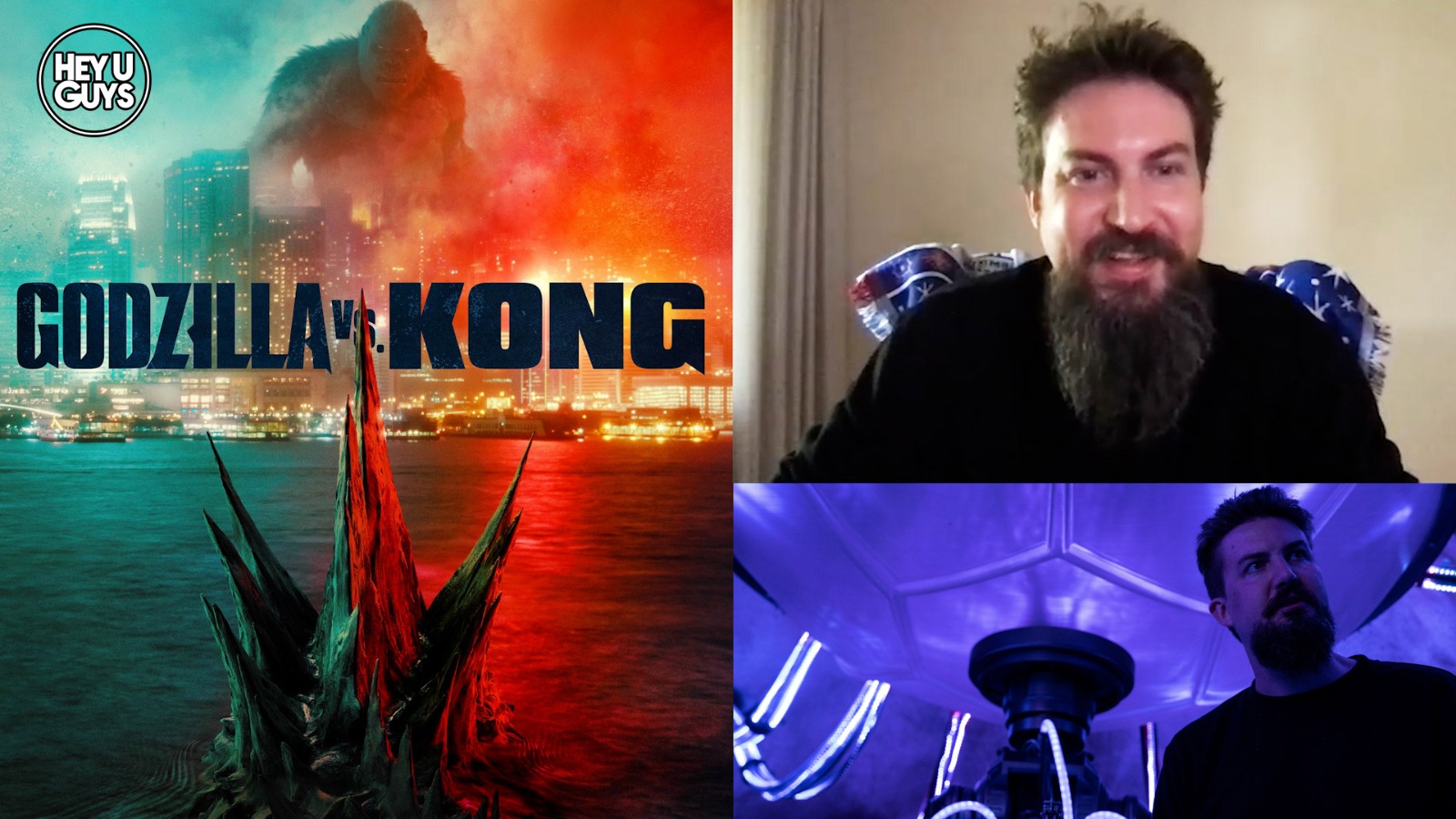 We’ve had the pleasure of interviewing Adam Wingard a fair few times across the years. From speaking to the director in London for The Guest, to sitting down for a chat in Toronto to mark the pending release of Blair Witch. Now, as his career has gone from strength to strength, we spoke to him for his biggest production to date, as he’s helming Godzilla Vs. Kong, and boy does he do a good job of it.

Speaking to us via Zoom, we spoke about the sheer entertainment value of the film, as he explains why if somebody referred to the movie as being “dumb”, he wouldn’t take that as an insult. He explains how making this movie made him feel like a big kid again, and the challenges/joys of directing some the huge set pieces. He even comments on the empathy of the creatures, Kong in particular – who was partially based on his very own cat. And of course at the very end we ask for a little clarity on the forthcoming Face/Off sequel, as we ask whether we may see a return of Travolta & Cage…

Fearsome monsters Godzilla and King Kong square off in an epic battle for the ages, while humanity looks to wipe out both of the creatures and take back the planet once and for all.

The movie premiere of Godzilla vs. Kong will be available to rent at home from 1st April.

‘Godzilla Vs Kong’ director Adam Wingard takes on the ‘Thundercats’