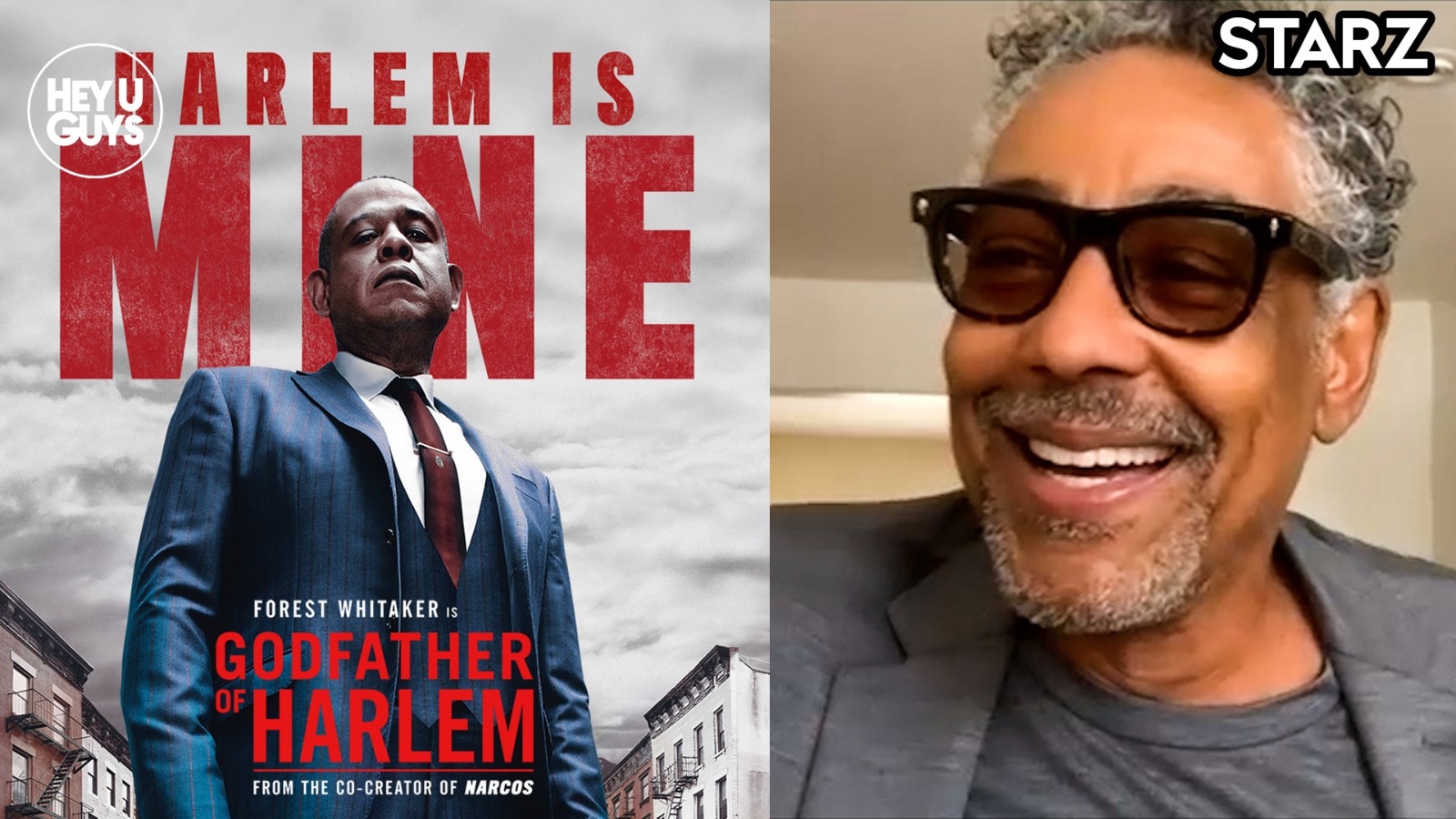 We’ve been lucky to take part in several, brilliant virtual junkets across the course of this mad old year, but few have entertained us quite like the brilliant Giancarlo Esposito, promoting the UK premiere of TV series The Godfather of Harlem, which comes to Starzplay this weekend.

We spoke about his character, and stepping back onto streets he knows so well, no less because he’s worked with Spike Lee before in his New York set productions. We also get him talking (which wasn’t very hard) about The Mandalorian season two, and how he fits into that project, and of course, what he makes of Baby Yoda. And we couldn’t let this time go past without chatting about Breaking Bad, where he plays Gus – as we countdown to the very final season of Better Call Saul, as he confirms they’re back shooting next Spring.

Watch this interview – in full, honestly – with Giancarlo right here:

In the early 1960s, infamous crime boss Bumpy Johnson returns from 10 years in prison to find the neighbourhood he once ruled in shambles; with the streets controlled by the Italian mob, Bumpy must take on the Genovese crime family to regain control.
The Godfather of Harlem premieres on Starzplay in the UK on November 1st

RJ Mitte on The Oak Room, being part of the Breaking Bad family + combining acting with activism