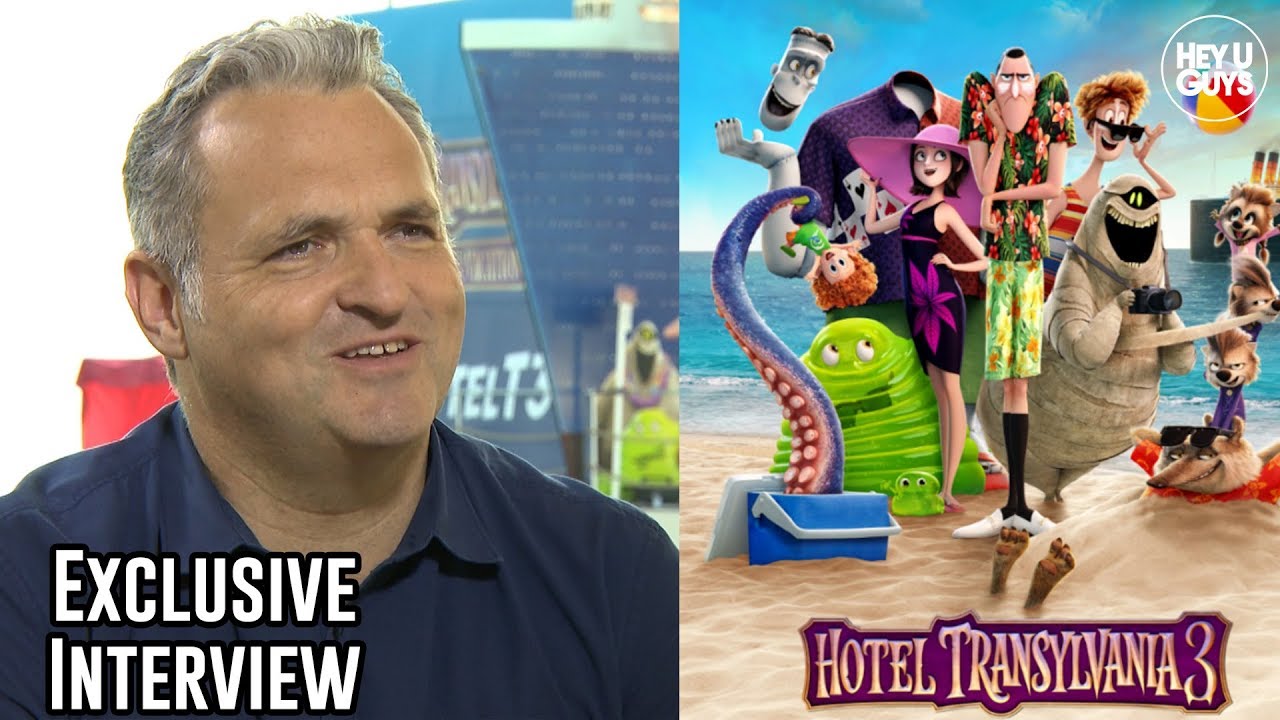 Earlier this year the Cannes film festival played host to the cinematic oddity that is Hotel Transylvania 3: Summer Vacation. It’s an oddity because threequels, and in particular sequels which send the main cast of characters off on holiday, are usually cinematic puff on the last dying embers of a once enjoyable franchise. However what director Genndy Tartakovsky has done with Hotel Transylvania 3: Summer Vacation is remarkable. He has made a third film in a series which took its time, but which now has finally found is feet with a heart-warming family tale that is an affectionate take on a dysfunctional family.

Hotel Transylvania 3: Summer Vacation is out in the UK today. You can read our review here.