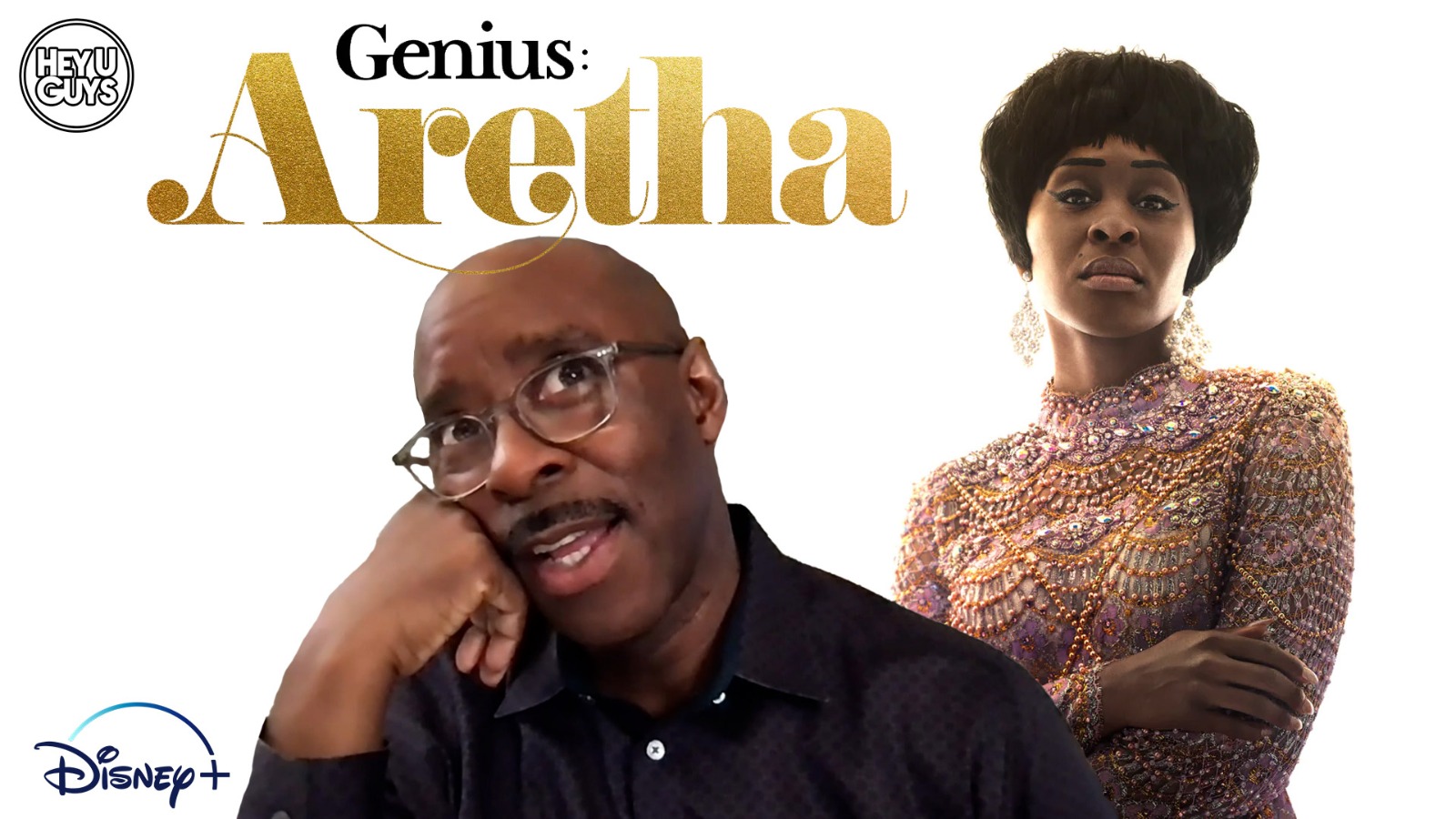 In one of our favourite interviews of the year so far, we were thrilled to sit down (albeit virtually) with Courtney B. Vance to speak about his role in new Genius series, Aretha – looking at the like of soul singer Aretha Franklin, played wonderfully here by Cynthia Erivo.

Vance plays the subject’s father, and we speak about his own relationship with Franklin’s music, and he even recounts a time he met the woman herself. He talks about geniuses he has encountered in his work, which leads us into a chat about his wife, the brilliant Angela Bassett.

Watch the full interview with Courtney B. Vance here:

The life stories of history’s greatest minds. From their days as young adults to their final years we see their discoveries, loves, relationships, causes, flaws and genius. This season is about soul singer Aretha Franklin.