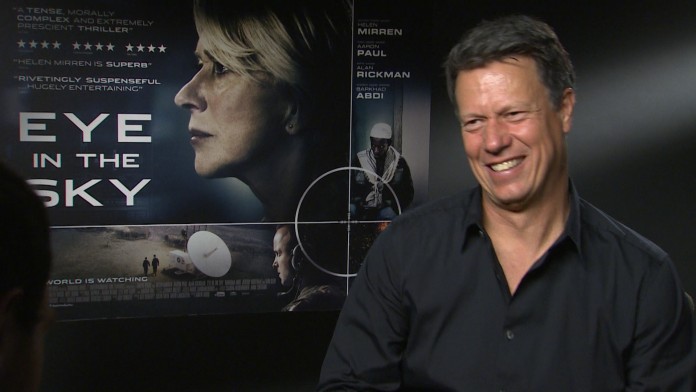 For anybody who ever had the pleasure of working alongside the esteemed British actor Alan Rickman, there has always been a genuine sense of admiration for the man, and sheer joy at spending time in his company.

To mark the release of Eye in the Sky – the actor’s very final live action performance – we discussed the experience of collaborating with him with the film’s director Gavin Hood. A conversation, it has to be said, that nobody was particularly keen on ever having. Hood also speaks about combining the comedy with the tragedy within the piece, and how challenging a prospect that was to this thrilling drama.

Eye in the Sky is released on April 15th.