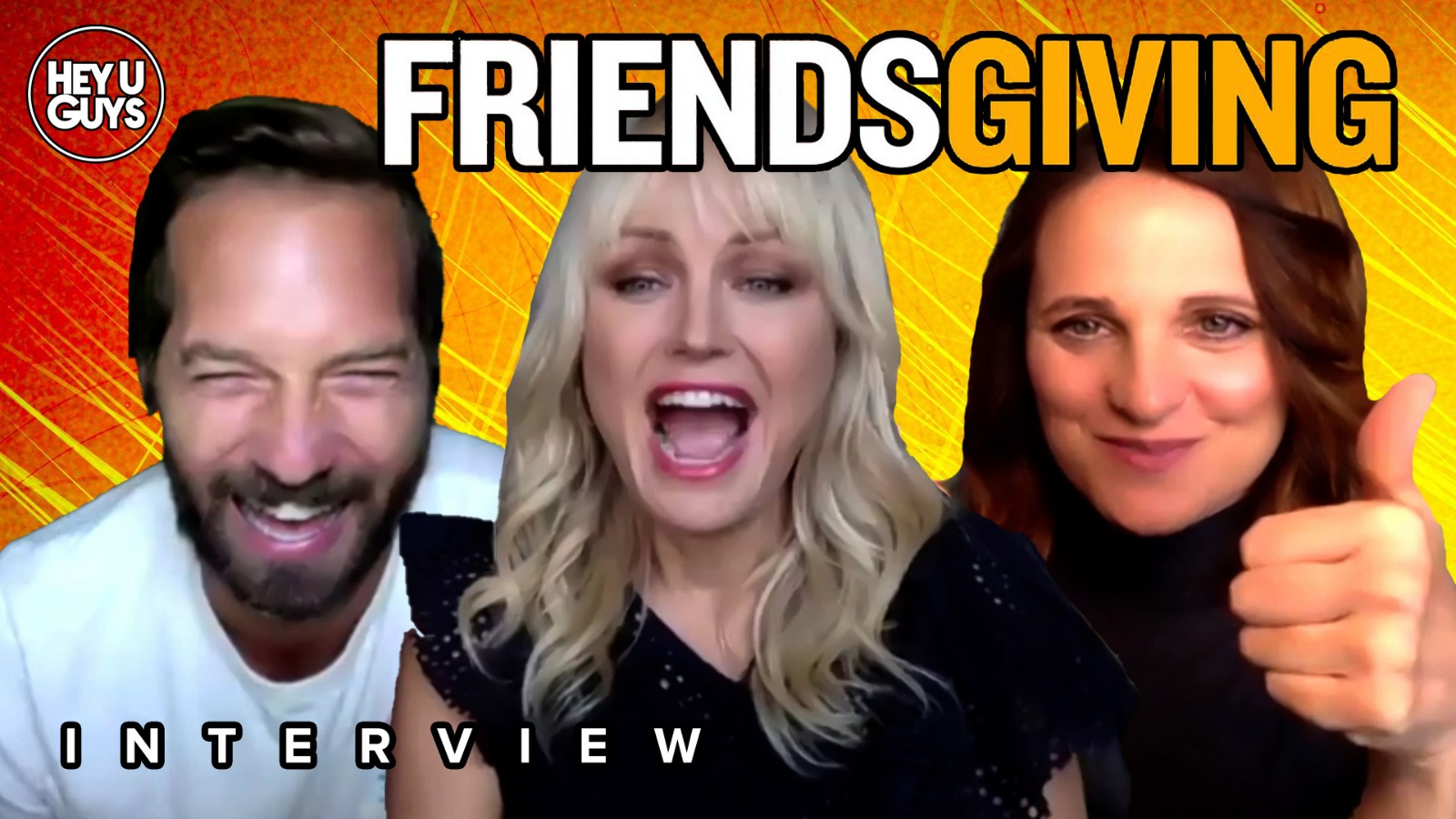 At a time when we long to celebrate together, to move freely as we once did, in the presence of our favourites friends and family members, comes the release of Friendsgiving, a comedy, set mostly across one day, reminding us the joy and sheer despair these big events would often provide.

To mark the film’s release we had the pleasure of speaking to two of the movie’s leading roles in Malin Akerman and Ryan Hansen, alongside the director Nicole Paone. We speak about how much they are all missing seeing friends and family this year, while Paone tells us about the challenges in directing such a huge ensemble piece. Hansen talks about being inspired by the women that surround him, and Akerman tells us all about her favourite Swedish tradition…

Abby is looking forward to a laid-back Thanksgiving with her best friend Molly. But the friends’ plans for a quiet turkey dinner go up in smoke when they’re joined by Molly’s new boyfriend and her flamboyant mother. Throw in some party crashers including Molly’s old flame, a wannabe shaman, and a trio of Fairy Gay Mothers, and it’s a recipe for a comically chaotic holiday no one will ever forget-even if they wanted to.

Friendsgiving is out in theaters across the US, on Demand and Digital October 23. It will be released on Blu-Ray and DVD on October 27.

Joe Manganiello stars in trailer for Netflix feature ‘The Sleepover’