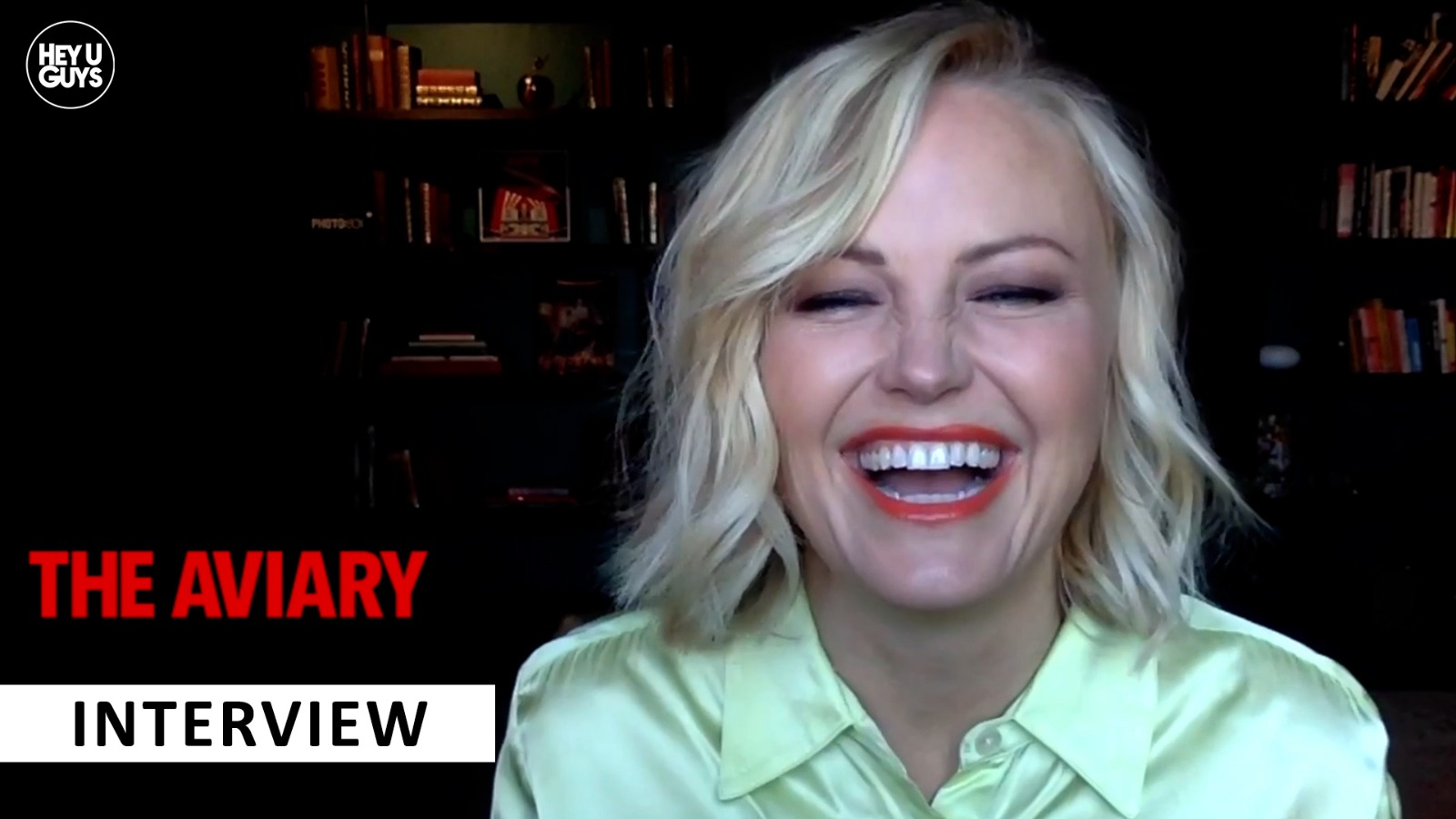 Before we begin, we should quickly say that this was supposed to be a paired interview – as you’ll be able to tell from the opening few seconds – with Malin Akerman alongside Lorenza Izzo, however sadly due to the latter’s internet connection, it turned into a solo with the former, though when it comes to Akerman, that’s never a bad thing.

Promoting the release of her latest venture The Aviary, a thriller that keeps audiences on the edge of their seat throughout, we discussed the dark nature of this project, and how Akerman went about tackling this quite raw material. She also talks about the unique shooting experience that came with it, which flavour of Cheetos she prefers, and working with Chris Messina.

Two women flee into the New Mexican desert to escape the clutches of an insidious cult. Consumed by fear and paranoia, they can’t shake the feeling that they are being followed by its leader, who is as seductive as he is controlling.

The Aviary is out in Theaters, On Digital and On Demand on April 29th

Joe Manganiello stars in trailer for Netflix feature ‘The Sleepover’