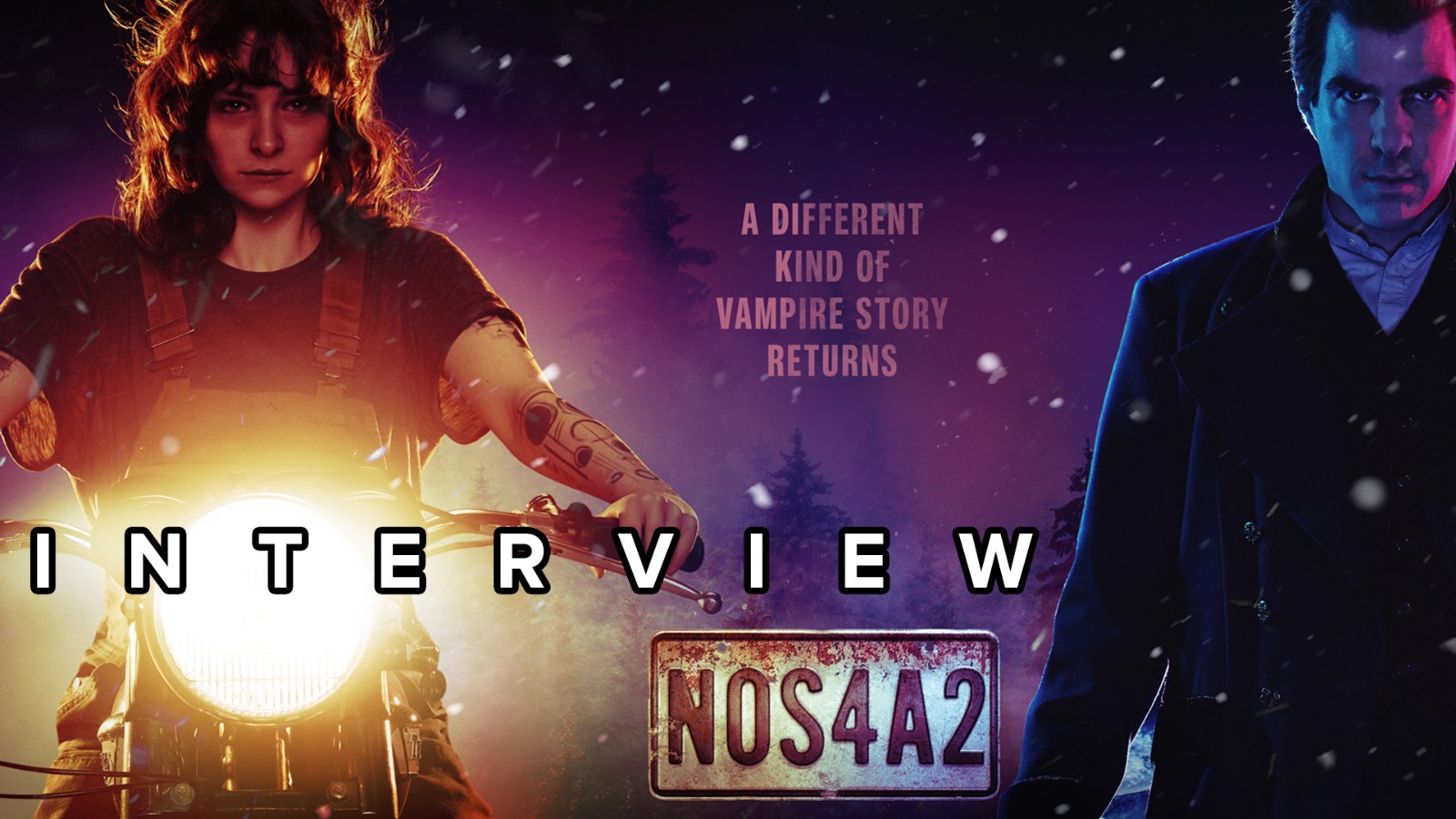 For many of us in non-essential jobs, lockdown has been a chance to take a bit of a breather. But for Jami O’Brien – the show-runner of AMC’s NOS4A2, it’s been somewhat chaotic, for they’ve had to get the second season finished up in the midst of a global pandemic.

We had the pleasure in speaking to O’Brien on Zoom, as we talk about the return of this engaging and creative vampire series, born out of the mind of Joe Hill. She tells us about the author’s involvement in this second season, and what fans can expect tonally of this return. She also comments on the cast – which includes the likes of Zachary Quinto and Ashleigh Cummings, and what she looks for in a great television series.

Watch the full interview with Jami O’Brien below:

Based on Joe Hill’s New York Times best-selling novel of the same name, “NOS4A2” is a different kind of vampire story. It follows Vic McQueen, a gifted young woman who discovers she has a supernatural ability to find lost things. This ability puts her on a collision course with the evil and immortal Charlie Manx. Manx is a supernatural villain who feeds off the souls of children and then deposits what remains of them into Christmasland — a twisted place of Manx’s imagination where every day is Christmas Day and unhappiness is against the law. Vic strives to defeat Manx and rescue his victims — without losing her mind or falling victim to him.

NOS4A2 is showing now on AMC

Joel Kinnaman on Brothers by Blood & the strength of European cinema