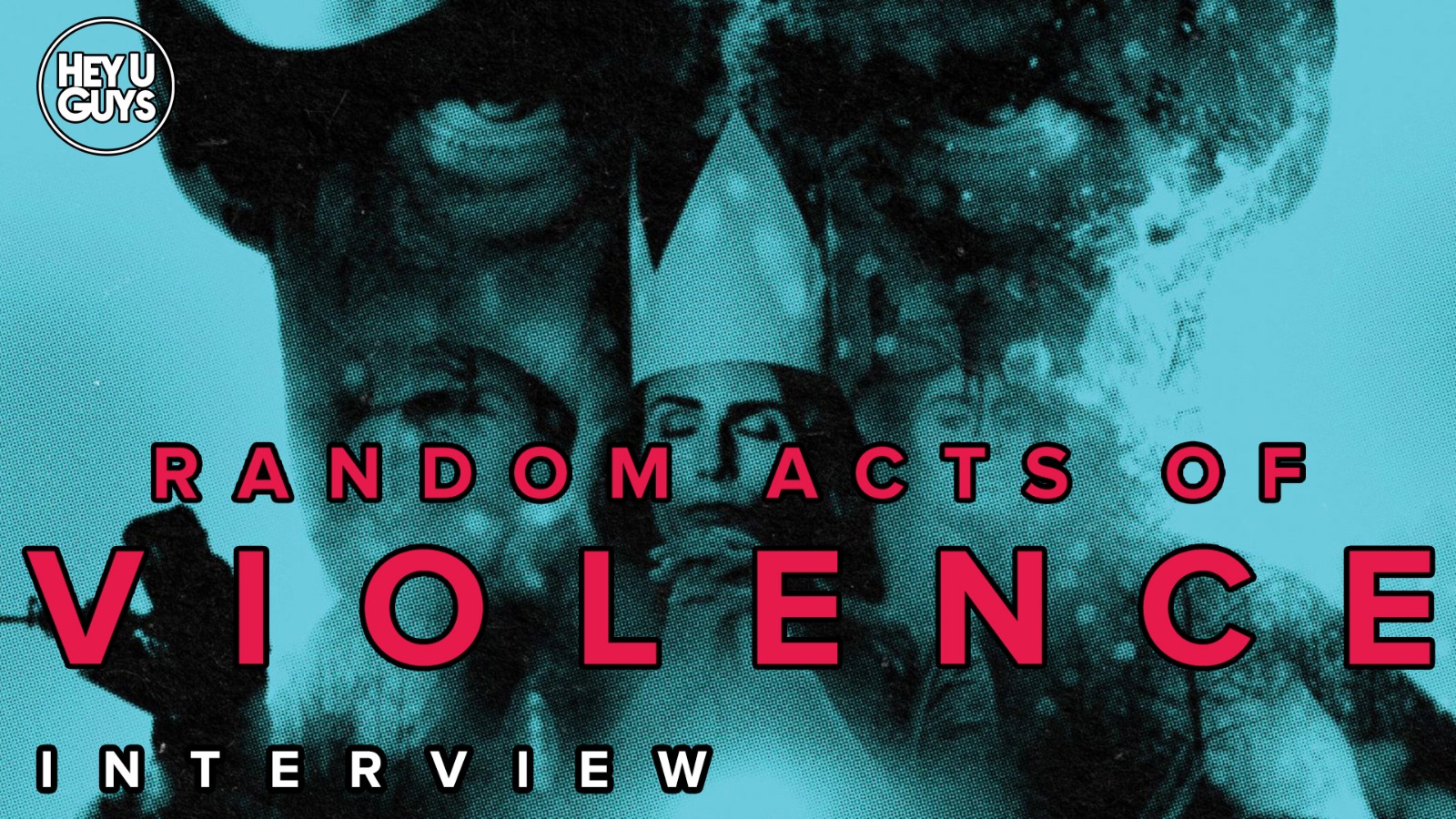 Known to many for his on-camera work in comedies like Tropic Thunder and This Is the End, or of course for his indelible vocal performance in How to Train Your Dragon – it’s a great and fascinating thing to see Jay Baruchel further his filmmaking career from behind the lens, in horror movie Random Acts of Violence.

We caught up with the director on Zoom, as he discusses the project with us, and how he has always felt directing was his future. On that note he speaks intelligently on the notion of responsibility, particularly when depicting graphic violence on screen. He comments on the underrated nature of the horror genre, and what he has lined up in the future.

Watch the full interview with Jay Baruchel below:

A pair of comic book writers begin to notice scary similarities between the character they created and horrific real-life events.

How to Train Your Dragon: The Hidden World Review

How To Train Your Dragon: The Hidden World – Watch Kit Harrington and Toothless in their ‘Lost Audition Tape’