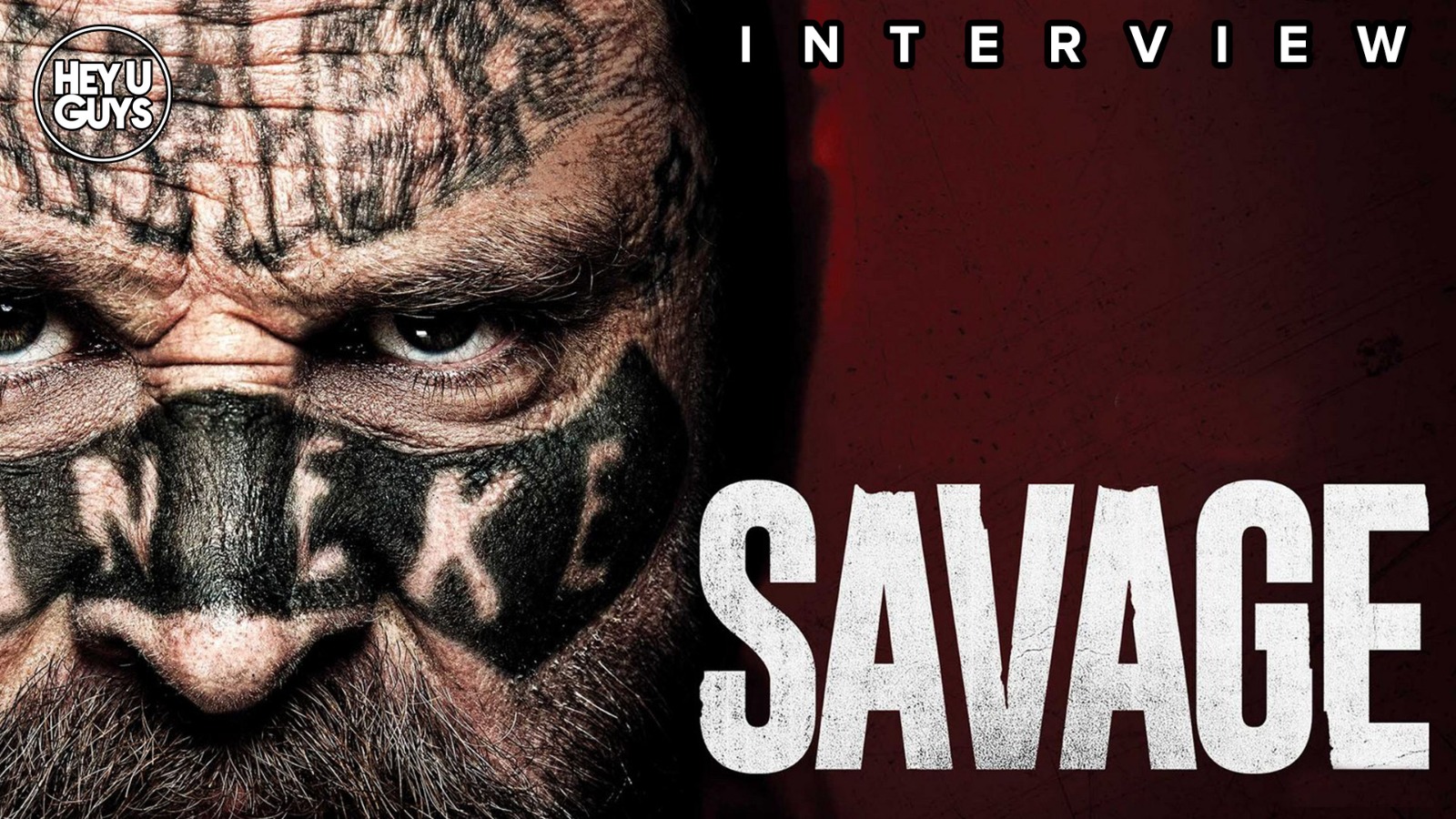 Savage is a brutal yet poignant look into street gang culture in New Zealand and to mark the film’s theatrical run, we spoke to leading star Jake Ryan and John Tui. The pair discuss the attraction of the project and the roles at hand, and on their research that helped them understand this underbelly of society.

Meanwhile Ryan comments on how long it took to put his tattoos on in make-up every day, and we ask the actor about leaving behind his soap-star days, having appeared for on Home & Away. We also get chatting with Tui about his experience shooting the movie and how it differs from his time spent on huge sets for huge blockbusters, ranging from appearances in franchise such as Star Wars, The Hobbit and Fast & Furious.

Watch the full interview with both actors below:

Inspired by the true stories of New Zealand’s street gangs across 30 years, Danny is shown at three defining moments in his life as he grows from a boy into the violent enforcer of a gang.

Savage is released on September 11th

10 Australian soap stars who made it big in Hollywood