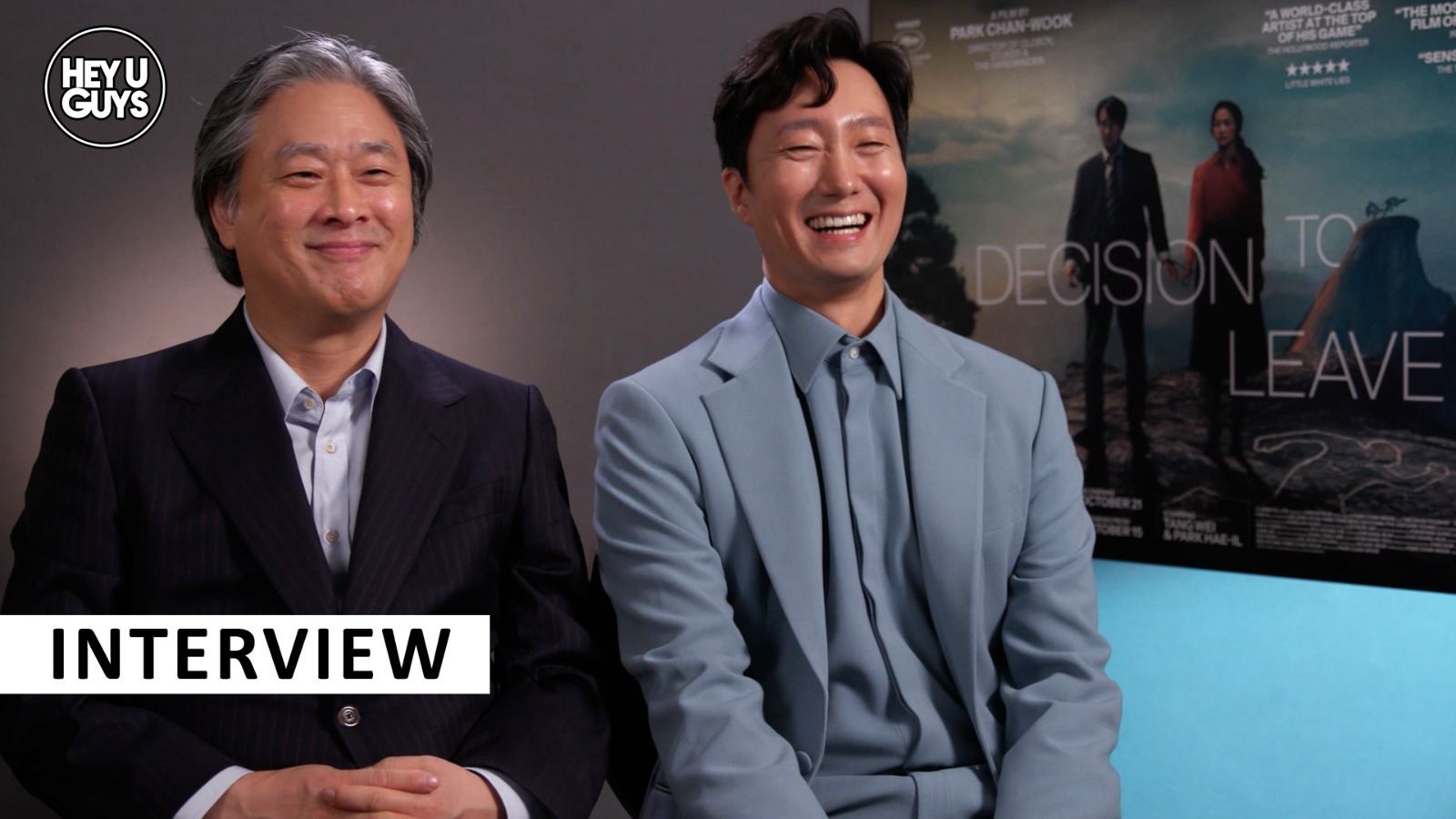 Decision to Leave is one of the best films of the year so far, and to mark its release we had the immense pleasure of speaking to the esteemed filmmaker Park Chan-wook alongside his leading man, the compelling Park Hae-il. We spoke to the duo via Zoom when they were in London for the film festival last week, as the latter explains why this was a project he’d have said yes to before ever reading a script, such is the masterful storytelling of Director Park.

The filmmaker has a meticulous way of bringing his films to life, and we asked about his process, and also to Actor Park about his research into the world of detectives. They both talk about the film’s sub-text, how so much is told in the unspoken moments, and we ask Director Park about crafting a film a little less violent than we’re used to, and his thoughts behind that.

A detective investigating a man’s death in the mountains ends up meeting and developing feelings for the dead man’s mysterious wife in the course of his dogged sleuthing.

Decision to Leave is out in cinemas now.