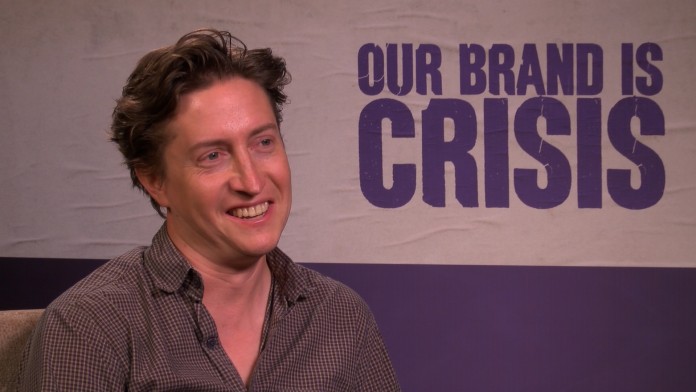 David Gordon Green’s political satire Our Brand is Crisis enters UK cinemas on the 22nd of January, and this week we’ll be running a series of interviews with the main cast, and today we present a conversation with the director himself.

Setting up shop in the middle of a Bolivian Presidential election race seems like the perfect place to uncover the strange chaos of crowds and his latest film brings his sharp, deft touch with the casual absurdities of life on a broad canvas. Caroline Feraday sat down with the director to talk about everything.

David Gordon Green Interview for Our Brand is Crisis