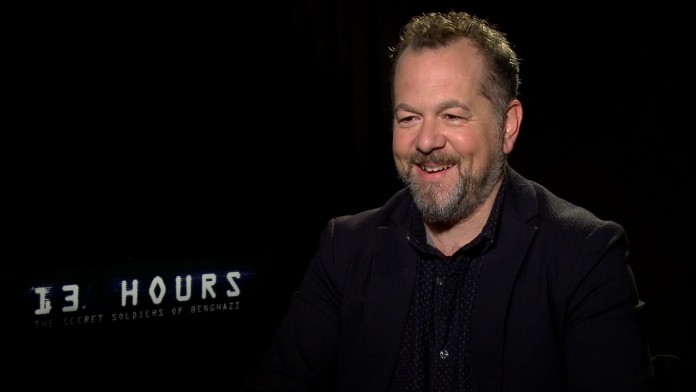 Though still playing an American, and very much on the side of the protagonists’ – David Costabile is arguably the most flawed of the lead characters in Michael Bay’s 13 Hours: The Secret Soldiers of Benghazi.

Costabile plays Bob – the Chief, a character who wants what is best for his men – but has an odd way of going about it. We asked the actor about playing a role of this nature, and his own thoughts on the character, while he also tells us why he (genuinely) believes in ghosts.