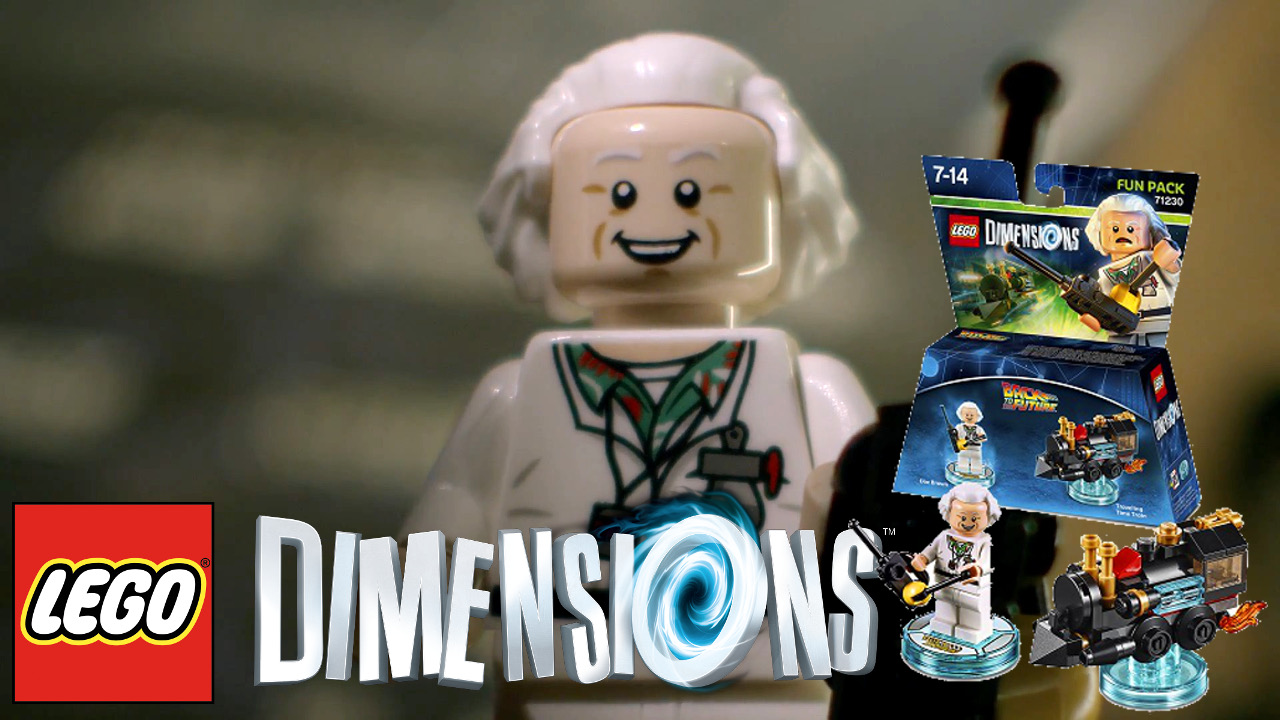 Not satisfied with an already crazy long and impressive line-up of movie characters, the new Lego Dimensions not only adds Doc Brown to the playable character line-up but stars Christopher Lloyd himself.

The video also includes some game-play of other characters, include Sauron and Gandalf from Lord of the Rings and a host of DC Comics superheroes.

We’re still awaiting confirmation on when we we see Portal, Doctor Who, Jurassic World and The Simpsons confirmed, but already the line-up for the game is getting very long. The different game-play options here make the mind boggle. Time traveling and portal warp-gates is enough to break anyone’s space-time-continuum.