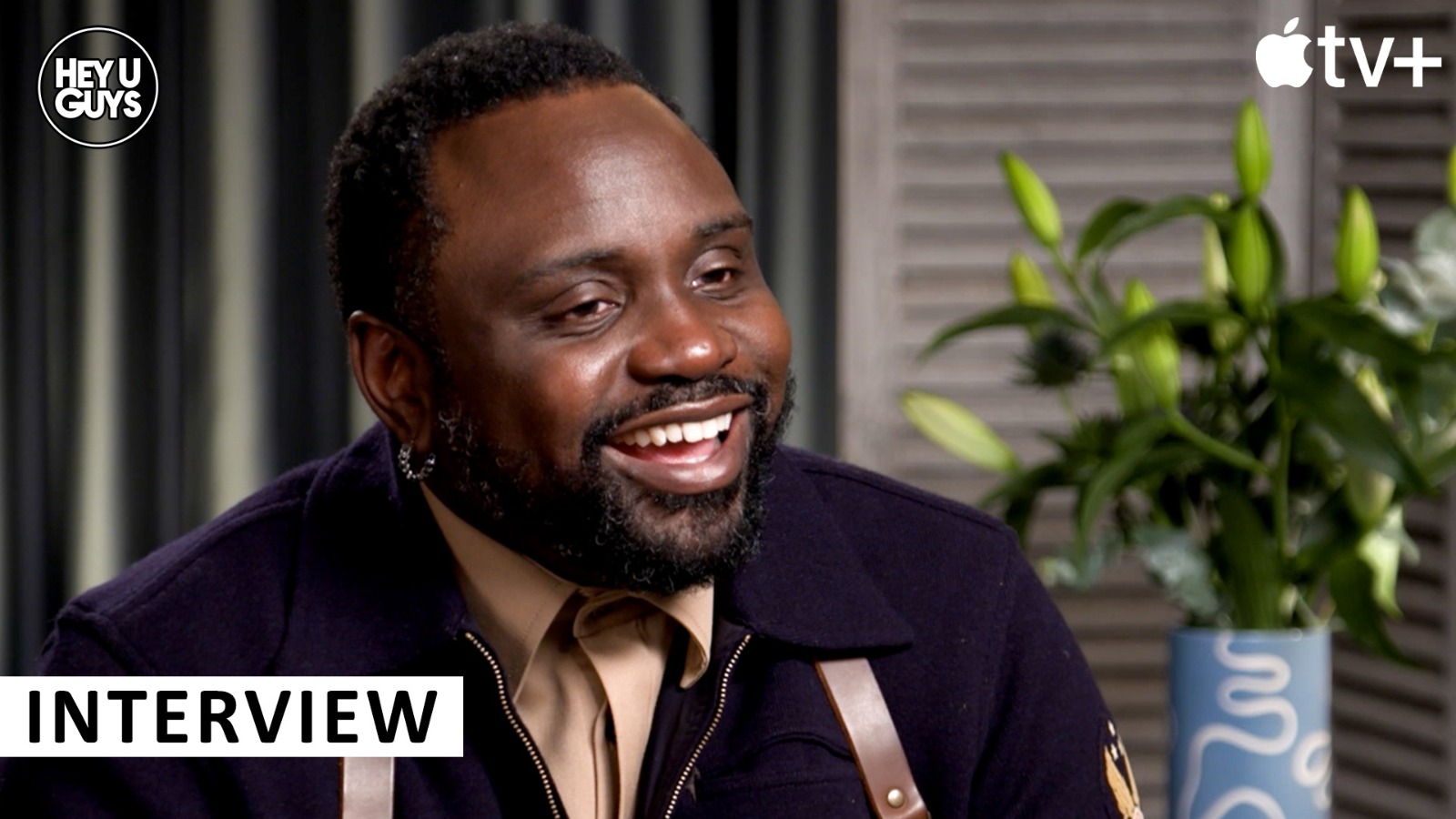 Though Causeway was released on Apple TV+ over a month ago, give the strength of the performances from Jennifer Lawrence and Brian Tyree Henry, and the subsequent award’s season discussions, it’s a film that isn’t going anywhere and instead will likely be discussed more and more as we approach the Academy Awards next year.

With that in mind now felt as good a time as any to speak to Henry about his striking performance in the film, as he plays an amputee struggling with an unfathomable grief. The role of course takes a lot, both physically and emotionally, from the actor as he talks about getting his head around the complexities at hand. We also discussed playing stillness on screen, and his collaboration, or ‘play’, as he likes to call it, with Lawrence.

Lynsey, a U.S. soldier, experiences a traumatic brain injury during her tour in Afghanistan which forces her to return home. She struggles to return to her daily life with her mother as she waits for her eventual redeployment.

Causeway is available to watch now on Apple TV+

“Not bad kid…” Trailer swings in for ‘Spider-Man: Across the Spider-Verse’