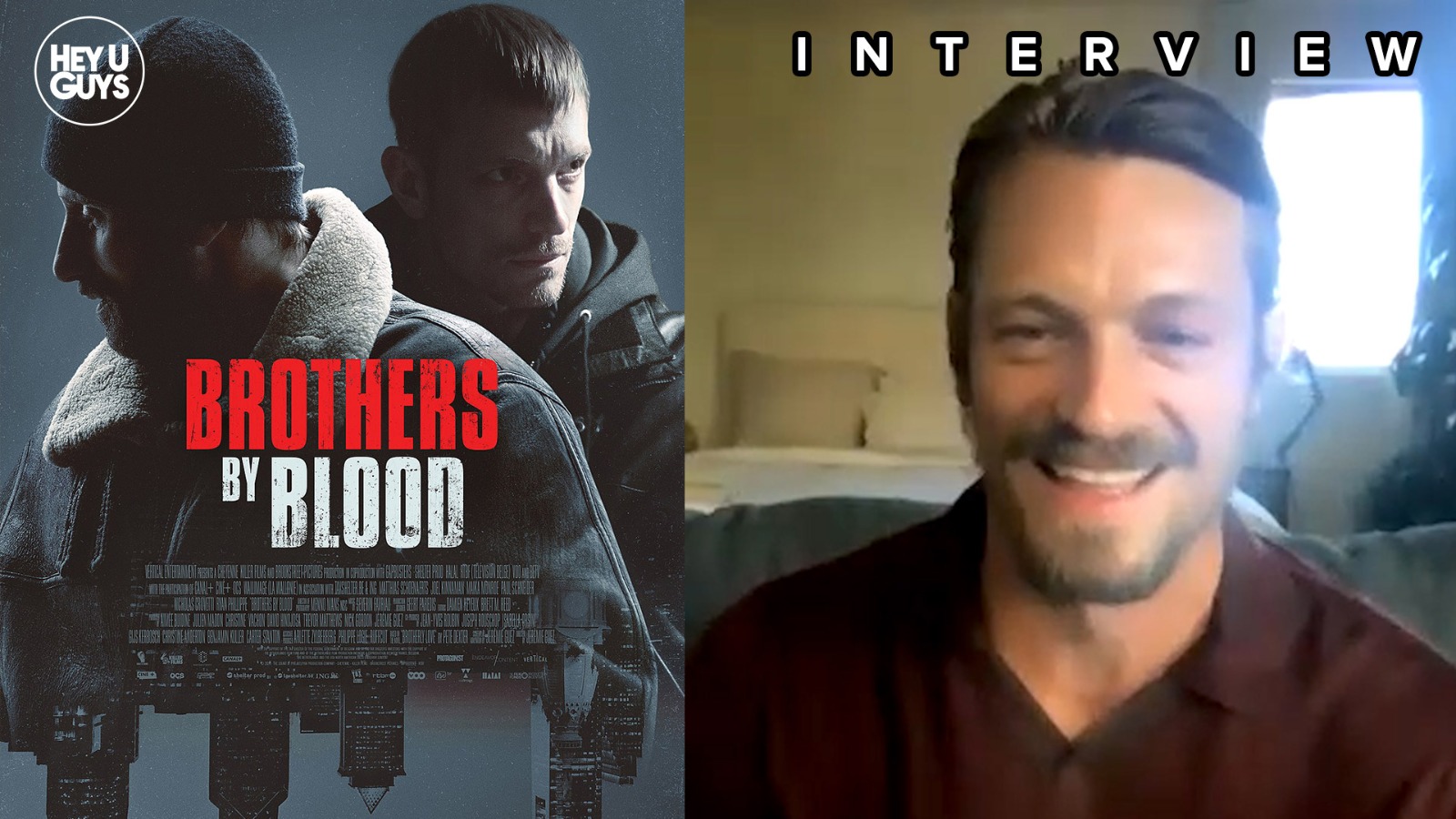 We had the pleasure of interviewing Swedish actor Joel Kinnaman a couple of months ago, but we jumped at the opportunity to do so again, as the actor is always good value for money. This time round he was promoting his new film Brothers by Blood (aka The Sound of Philadelphia), where he stars alongside Matthias Schoenaerts and Maika Monroe.

Speaking to us via Zoom, we ask Kinnaman about the strength of European talent, which makes us the key players both in front of and behind the lens. We also talk about the challenges playing such a callous, hot-headed role, and he talks about how he relates the part to his own younger self, while explaining his method when it comes to playing characters of this nature, something he feels he has harnessed with time. And of course we end the chat by asking about his role in the forthcoming sequel The Suicide Squad, which he tells us is incredibly r-rated and incredibly funny. Sign us up.

A man remains tormented by his sister’s death, while his cousin grows more powerful in the hierarchy of the family crime business.

Brothers by Blood is out in Select Theaters in the US, On VOD & Digital January from 22nd, 2021

Crank it all the way up – Fast and Furious: The Fast Saga gets a Big Game Spot

Apple TV+ drop trailer for season 2 of ‘For All Mankind’