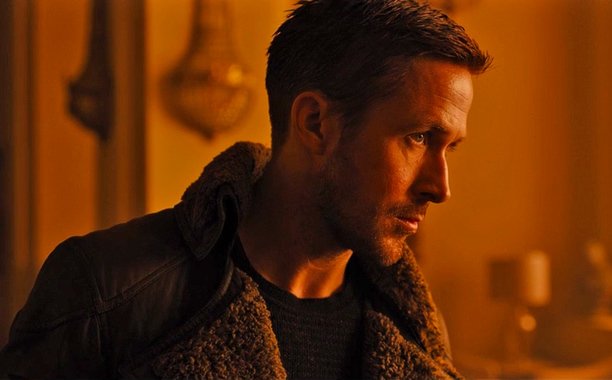 Well here’s a nice little surprise for a Monday afternoon as the first footage from the brand new Blade Runner sequel Blade Runner 2049 has arrived.

It has been stated that this new film would not touch on the long held fan theory that Deckard is a replicant. Though each of the film’s main players have given their opinion on the matter fans of Blade Runner may be puzzled that this particularly beloved theory won’t be confirmed.

We spoke to Ridley Scott last month for his new TV series, Taboo with Tom Hardy, and he revealed that he was originally going to direct the sequel however clashes with his forthcoming Alien: Covenant rules him out. He praised the work of Denis Villeneuve and talked about being back on set with Harrison Ford and series newcomer Ryan Gosling. That interview will be up on the site in the New Year so look out for that.

Scott stays on as producer for the movie which is set for release in UK cinemas on the 6th of October 2017.

Thirty years after the events of the first film, a new blade runner, LAPD Officer K (Ryan Gosling), unearths a long-buried secret that has the potential to plunge what’s left of society into chaos. K’s discovery leads him on a quest to find Rick Deckard (Harrison Ford), a former LAPD blade runner who has been missing for 30 years.