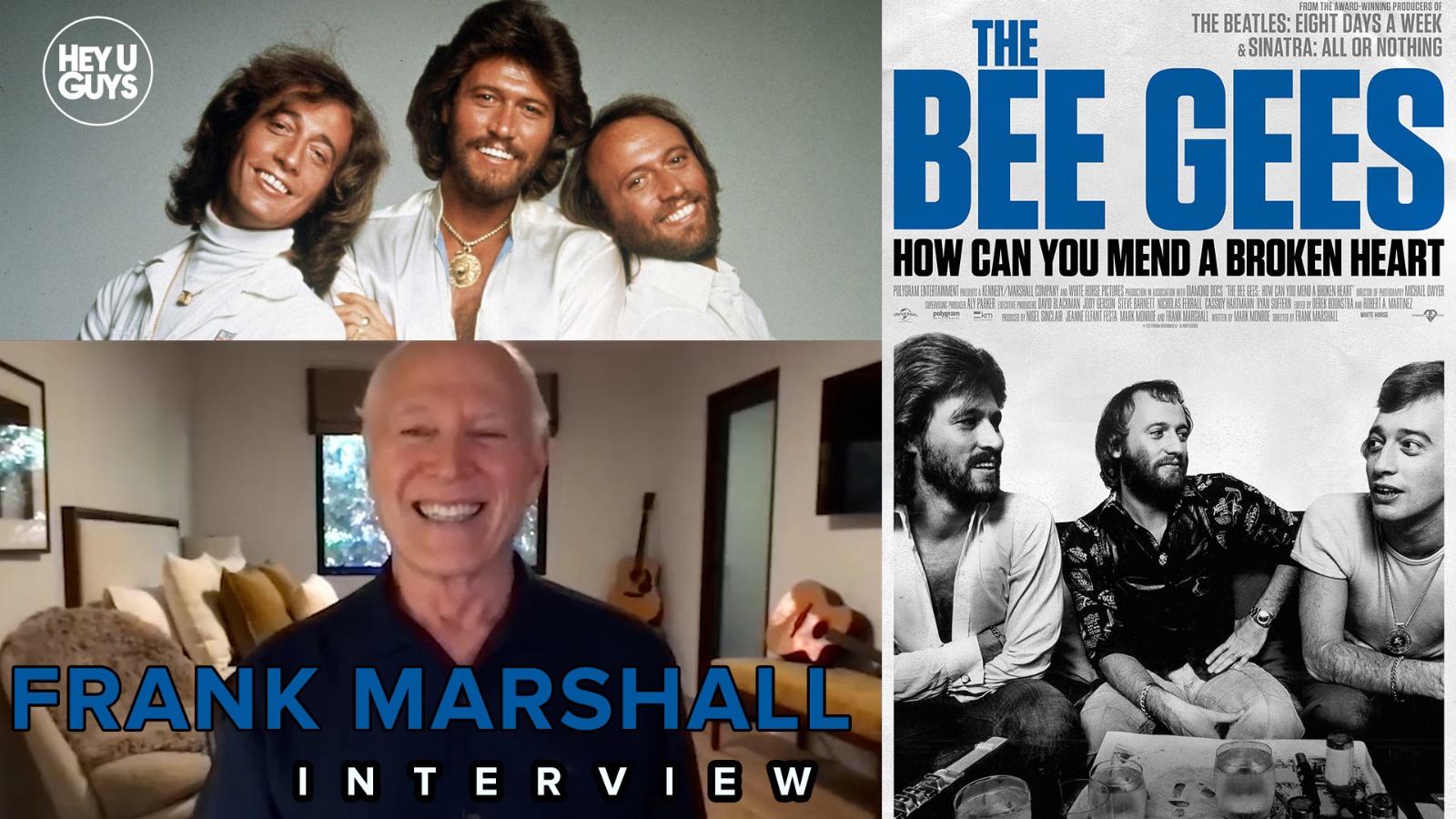 There aren’t many people working in Hollywood, who can boast a career quite like Frank Marshall’s. The esteemed producer has worked alongside some of the greatest filmmakers of all time and his credits are testament to that fact – as he basically bossed the 80s. A decade earlier, however, and arts and culture were mostly informed by disco music, and at the heart of that were The Bee Gees – and it’s the band of brothers who are the subject of Marshall’s latest endeavour, as he directs the musical documentary ‘How Can You Mend a Broken Heart’.

The film chronicles the remarkable rise of The Bee Gees, with in-depth interviews with the one surviving brother Barry Gibb, but also with friends, family and admirers of the band, as we seek to not only celebrate their wonderful contribution to the music industry, but also look across what has been a rather tumultuous journey across the past few decades. When we spoke to Marshall, via Zoom, we of course delved deep into the themes of the film and his respect for the Bee Gees and their music – but you don’t sit down with a man of this pedigree and speak solely about their latest project, as we couldn’t help but look back over a wonderful career, and vitally, look forward to – as Marshall gave us updates on the releases of both Jurassic World: Dominion, and the eagerly anticipated Indiana Jones 5.

An exploration of the history of the Bee Gees, featuring revealing interviews with oldest brother Barry Gibb, and archival interviews with the late twin brothers Robin and Maurice.

The Bee Gees: How Can You Mend a Broken Heart is on Sky Documentaries 13 December and available on DVD and Digital Download 14 December