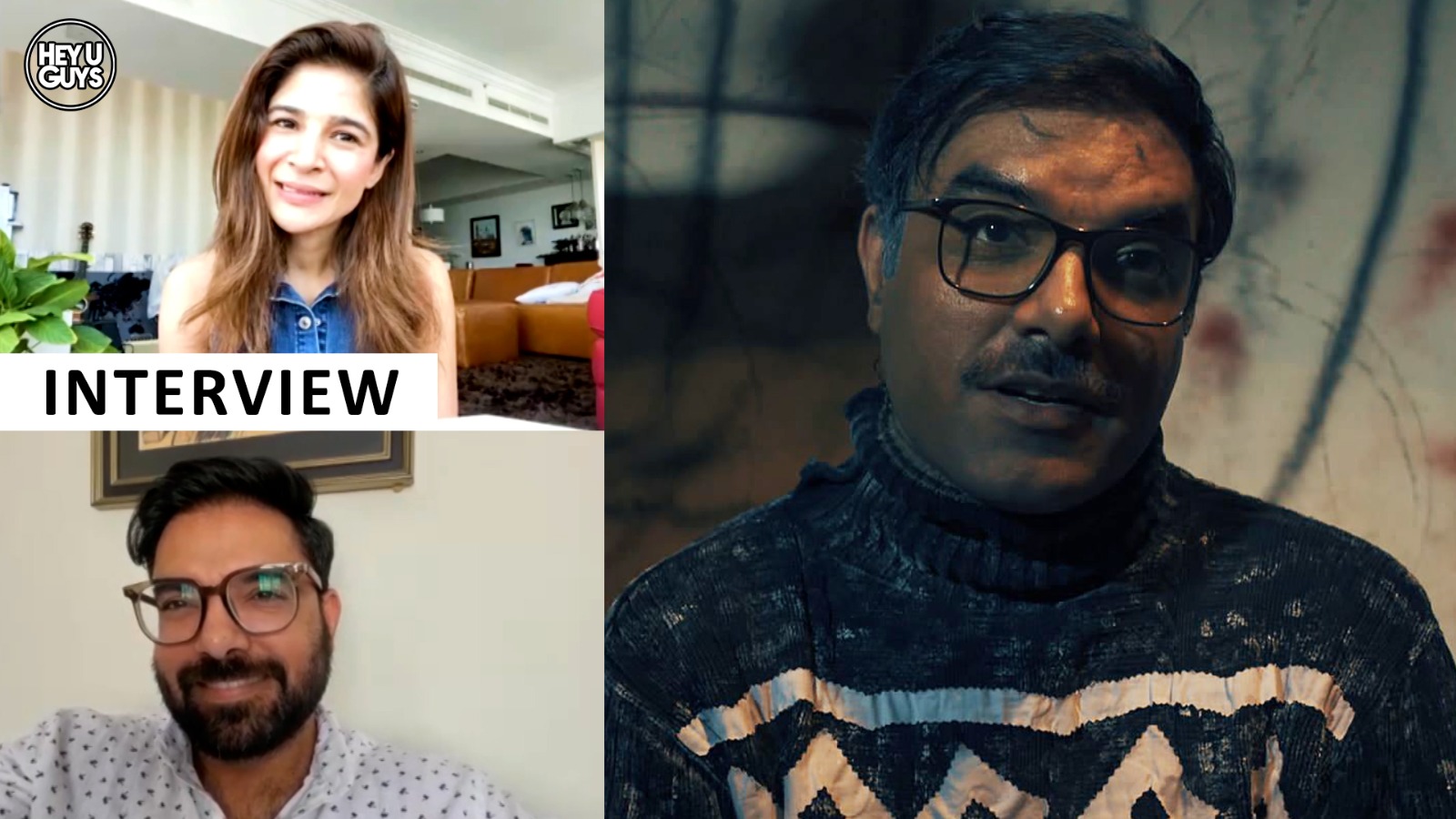 The chilling story of Javed Iqbal is one well known across Pakistan, and yet given its brutal and affecting nature, has yet to be given the biopic treatment – until now. The film, titled ‘The Untold Story of a Serial Killer’ has been met with huge controversy on home turf, currently banned and without a cinematic release. But it will be shown to audiences, as it’s the opening film of the UK Asian Film Festival, making its world premiere on May 4th.

To mark the occasion we had the pleasure to discuss the feature on Zoom with the man playing the eponymous lead role, Yasir Hussain, alongside star Ayesha Omar. We speak about the film’s banning, and how the cast have reacted to the news, and they tell us why they believe this to have played out as it has done. On this note, Omar speaks about the Pakistani film industry in depth, and her hope for the future. We speak to Hussain about his harrowing portrayal of this twisted man, and he talks about trying to get in the head of someone who is impossible to understand, and why this was the most challenging production of his career to date.

The story of serial killer Javed Iqbal, who sexually abused and killed more than 100 children in Lahore between 1998 and 1999.

Javed Iqbal: The Untold Story of a Serial Killer will receive its world premiere as the opening film of the UK Asian Film Festival, on May 4th .

Javed Iqbal: The Untold Story of a Serial Killer Review